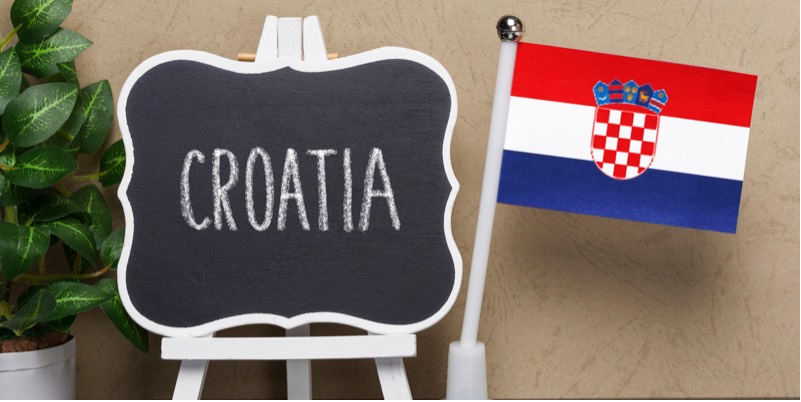 Over the past few years, Croatia has become very popular among tourists, and this is not at all surprising, because Croatia has everything: from stunning natural landscapes and historical sights to vibrant parties. A growing number of summer festivals and nightclubs attract audiences from all over the world to cities such as Zagreb, Split, Pula and the islands of Pag and Murter. 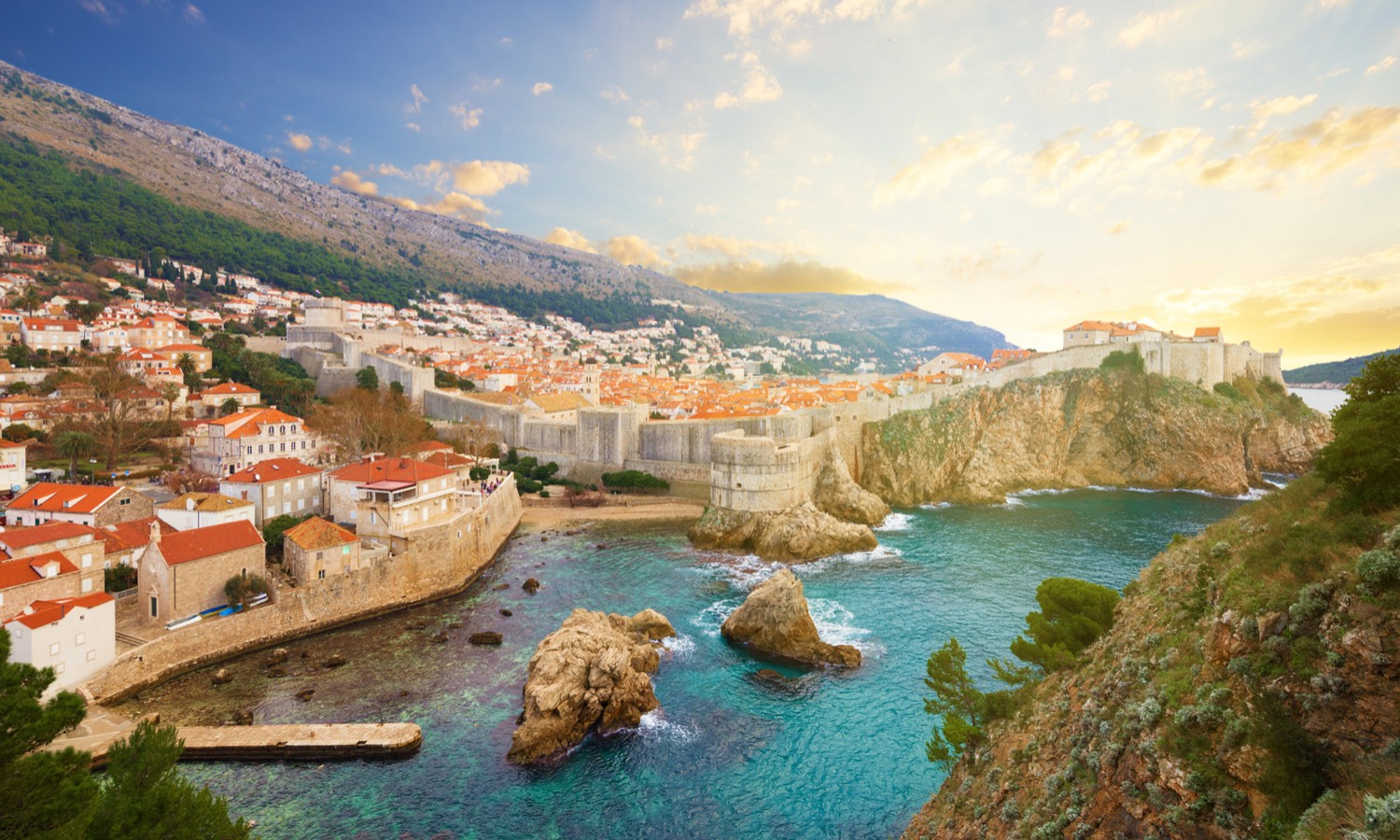 The city of Split was founded about 600 years ago as a Greek colony, then became a Roman, then a Venetian city. Mostly this city is associated with the palace of Emperor Diocletian, a well-preserved fortress-like structure overlooking the sea, built in the 4th century. Today the palace is listed as a World Heritage Site and is surrounded by many restaurants and bars.

For the last two years, the Ultra Europe festival has been held in July. The best DJs of electronic music in the world perform at the Polyud Stadium, which is attended by tens of thousands fans. Split Summer Festival, Mediterranean Film Festival and Split Film Festival are just some of the events that take place in the city during the summer months. 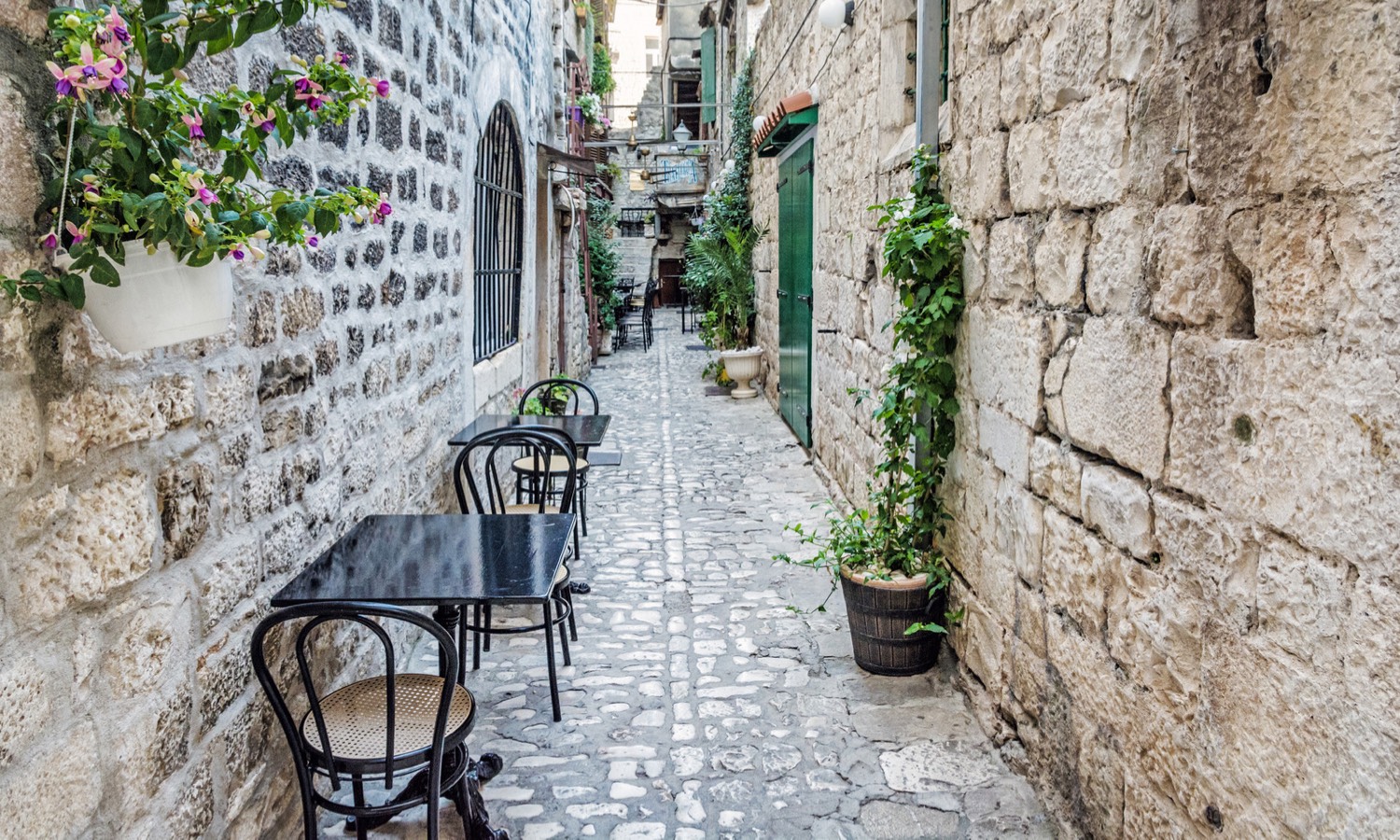 Murter Island belongs to the North Dalmatian group of islands, the densest archipelago in both the Adriatic and the Mediterranean. Murter is famous for its nightlife and festivals, as well as great clubs around Tisno, one of the island’s four cities.

Barbarella’s Discotheque, an open-air club on a small peninsula that was named by the Guardian as one of the 25 world’s best in 2015. Every August, Tisno hosts the Soundwave Festival – music, light shows and street art – taking place at The Garden, a natural amphitheater with its own bay, sandy beach and crystal clear waters. Other festivals are also held on the island – SunceBeat and Electric Elephant. 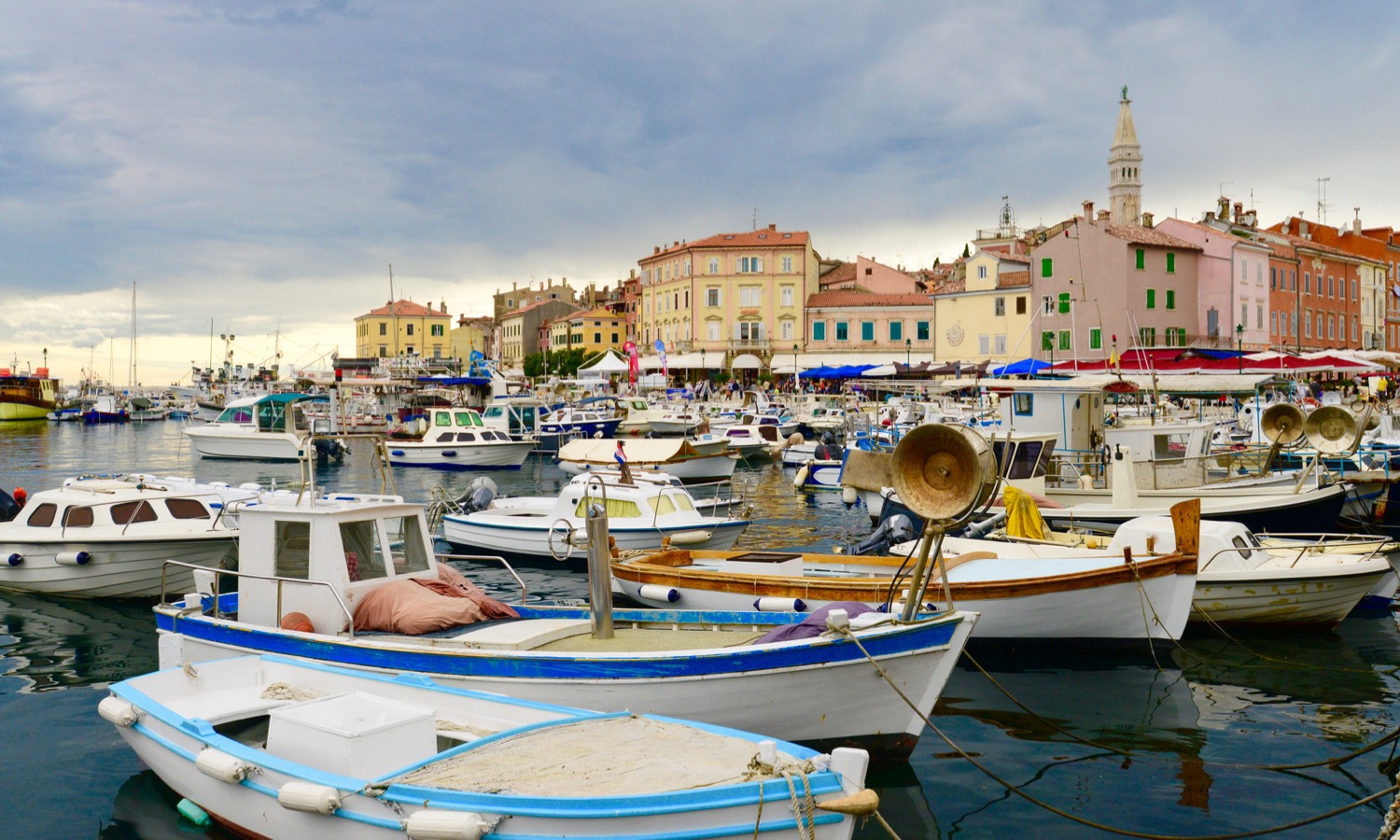 This ancient city on the Istrian peninsula is home to two of the best music festivals in Europe, held in an abandoned fortress. Dimensions and Outlook festivals bring together the most cutting-edge performers in techno, minimal, house and grime.

Numerous concerts are held in the city center, in the well-preserved Roman amphitheater. In addition to Roman architecture such as the Gate of Hercules and the Forum with the Temple of Augustus, the city offers a wide variety of shops, restaurants and entertainment options. 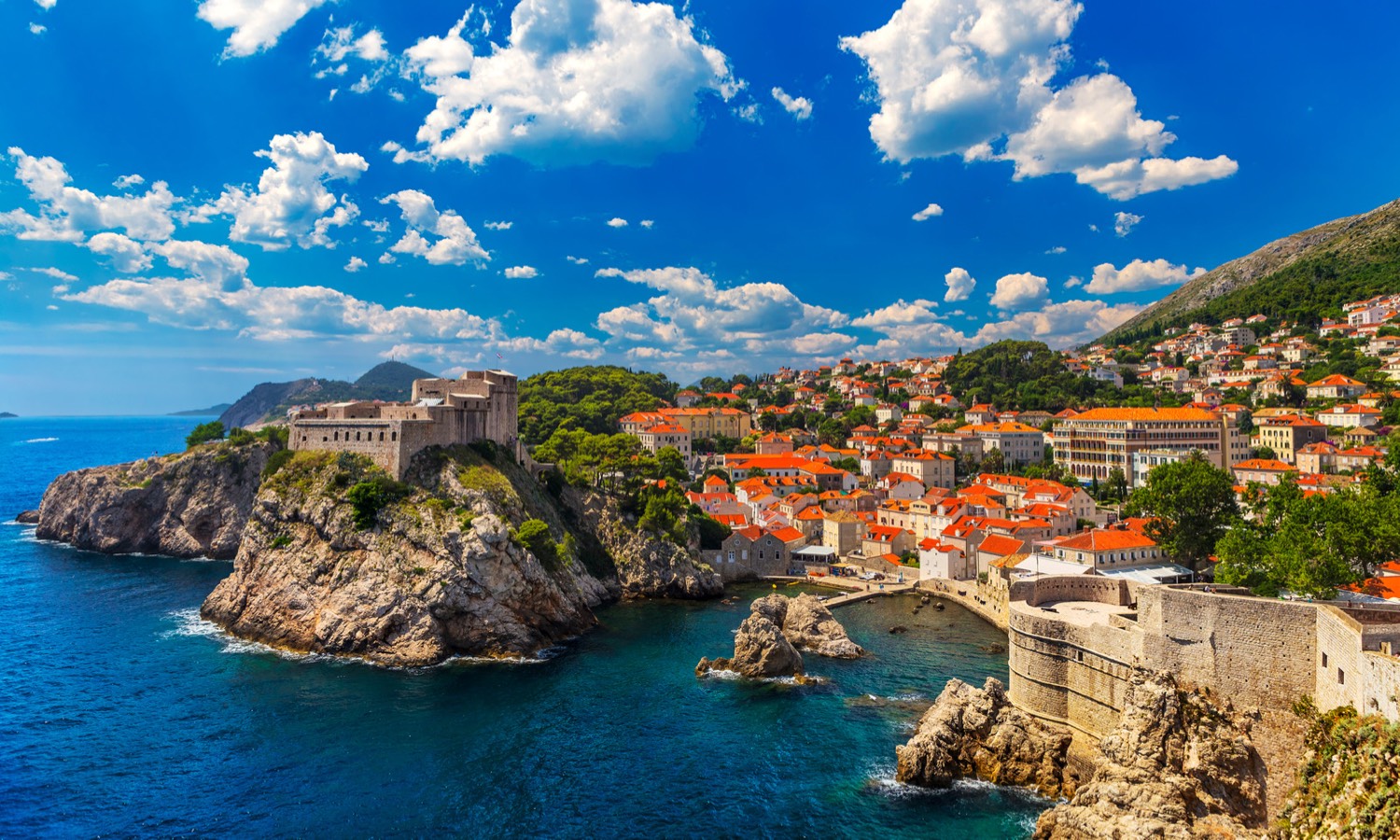 The island of Pag, the best place in Croatia for summer beach parties and festivals, is located in the northern part of the Adriatic, near the city of Zadar. Not long ago, the island was best known for its sheep’s milk cheese, but now it is becoming a popular party spot and has even got the nickname “Croatian Ibiza”. Many clubs and beach bars are concentrated around Zrce, a Blue Flag beach that attracts large numbers of people year after year. In June, July and August, Zrce Beach hosts several music festivals such as Hideout, Fresh Island, Sonus, Croatia Rocks and Electrobeach. 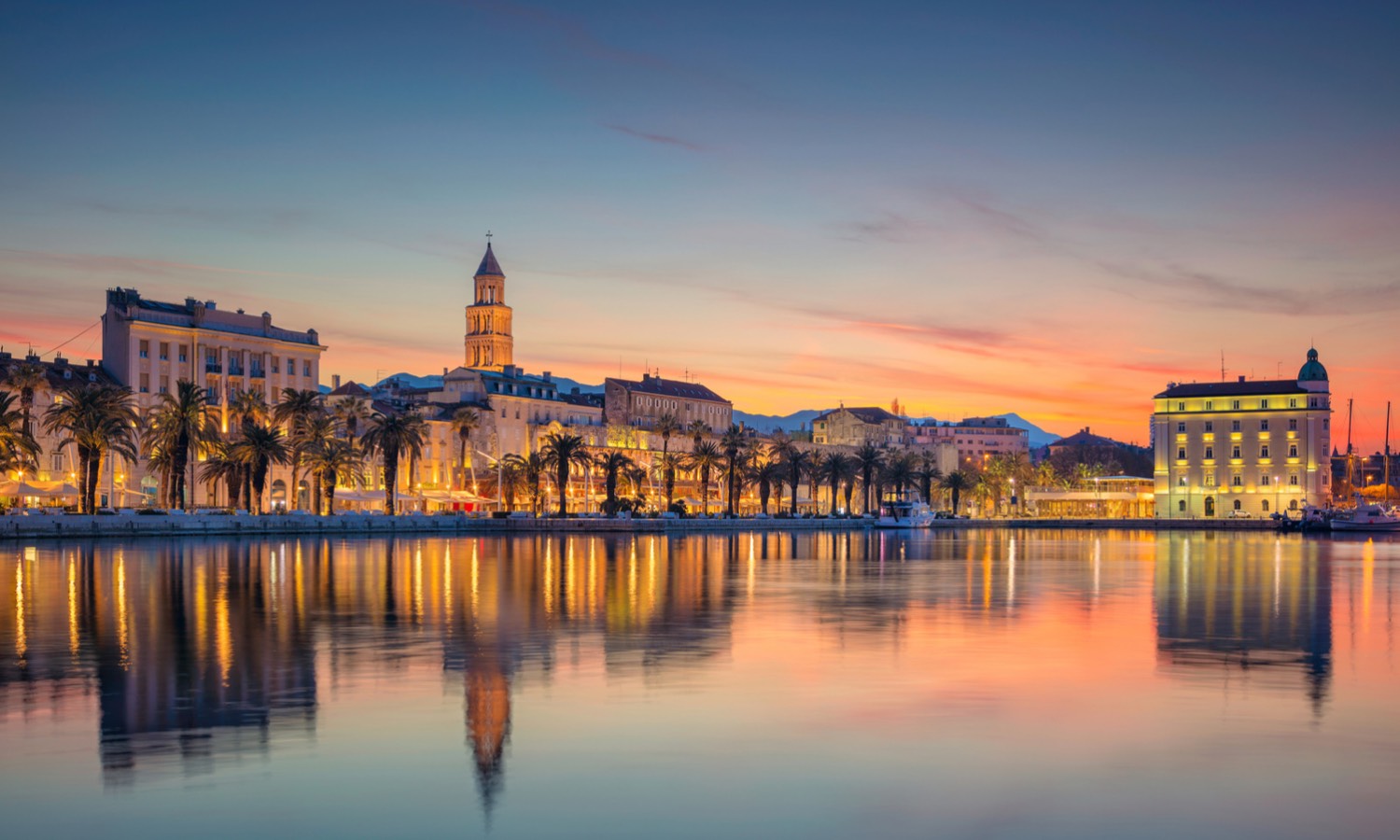 The capital of Croatia is often overlooked by tourists in favor of the coast, however, it is a city that offers entertainment all year round: many bars, nightclubs and concert venues. The most popular music festival in Zagreb is INmusic, which takes place on Lake Jarun, where the city’s largest clubs such as Aquarius Club and Gallery are also located.

There are many restaurants, bars and pubs in the city center, including the Hemingway Lounge Bar – with a selection of 250 cocktails, BP Club – with live jazz performances, Jackie Brown – a stylish and sophisticated lounge club, Saloon – with electronic beats, and Škola with sound live jazz, funk, house, rhythm and acid jazz.

In summer, Strossmayer Street is an open area for artists and musicians, where performances and concerts take place, as well as a beautiful view of the Lower Town.