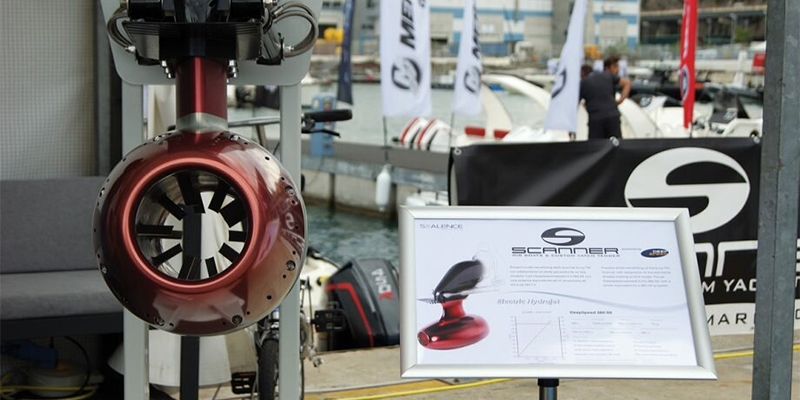 Luxury yachts and commercial vessels, if desired, can be upgraded to electric ones by installing outboard hydrojet propulsion devices powered by batteries.
The innovative DeepSpeed ​​propulsion system of the Italian startup Sealence has a design similar to a rim motor: instead of blades attached to a central hub, they are attached to the rim of the hull, and water flows through the middle. At its core, it is an electric water cannon that combines an engine and a power plant in one device. 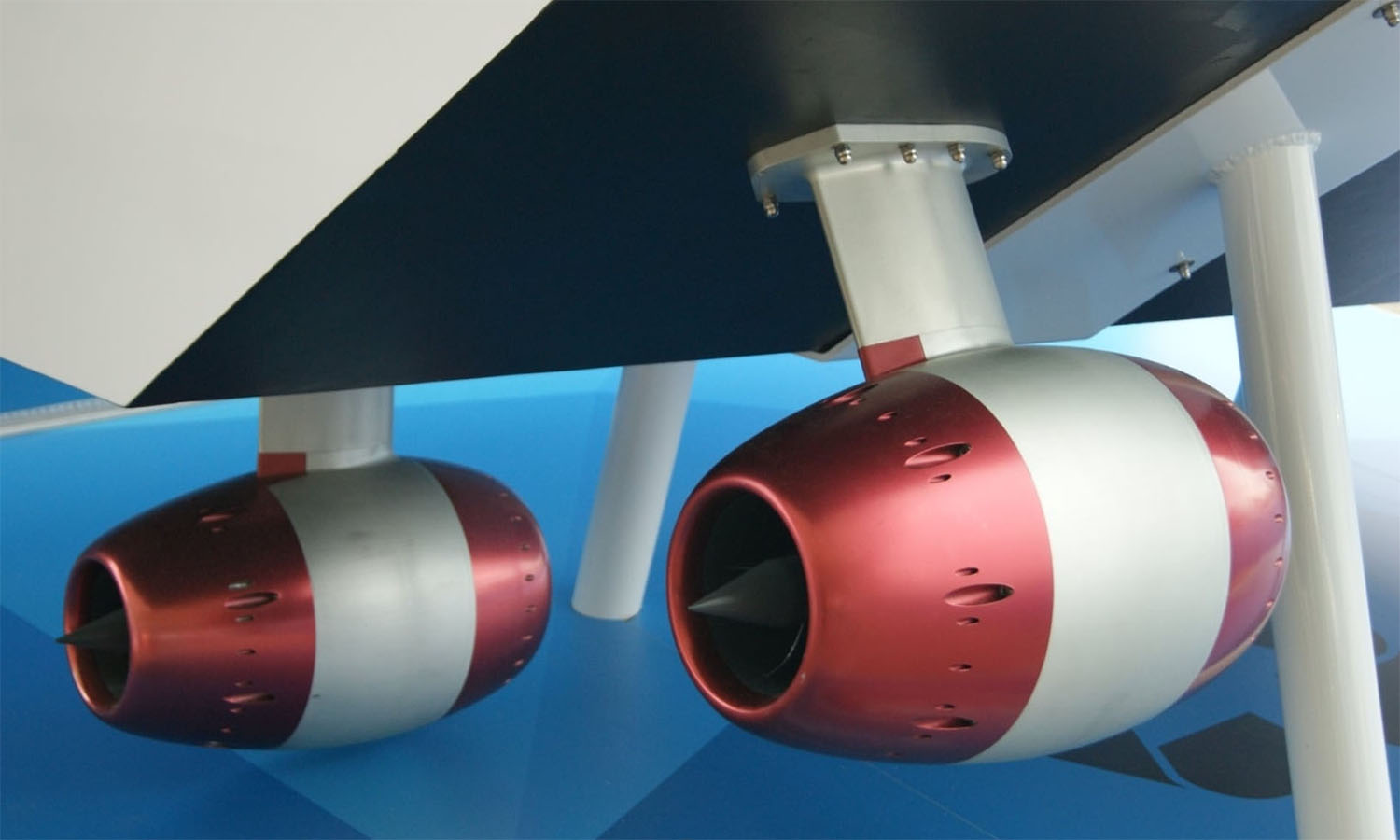 If you compare DeepSpeed ​​with propellers and conventional water cannons, the benefits are clear. Firstly, mechanical losses during its operation are practically reduced to zero: there are no gears, shafts or universal joints transmitting power from the engine to the drive, but only a pair of wires conducting current from the batteries. 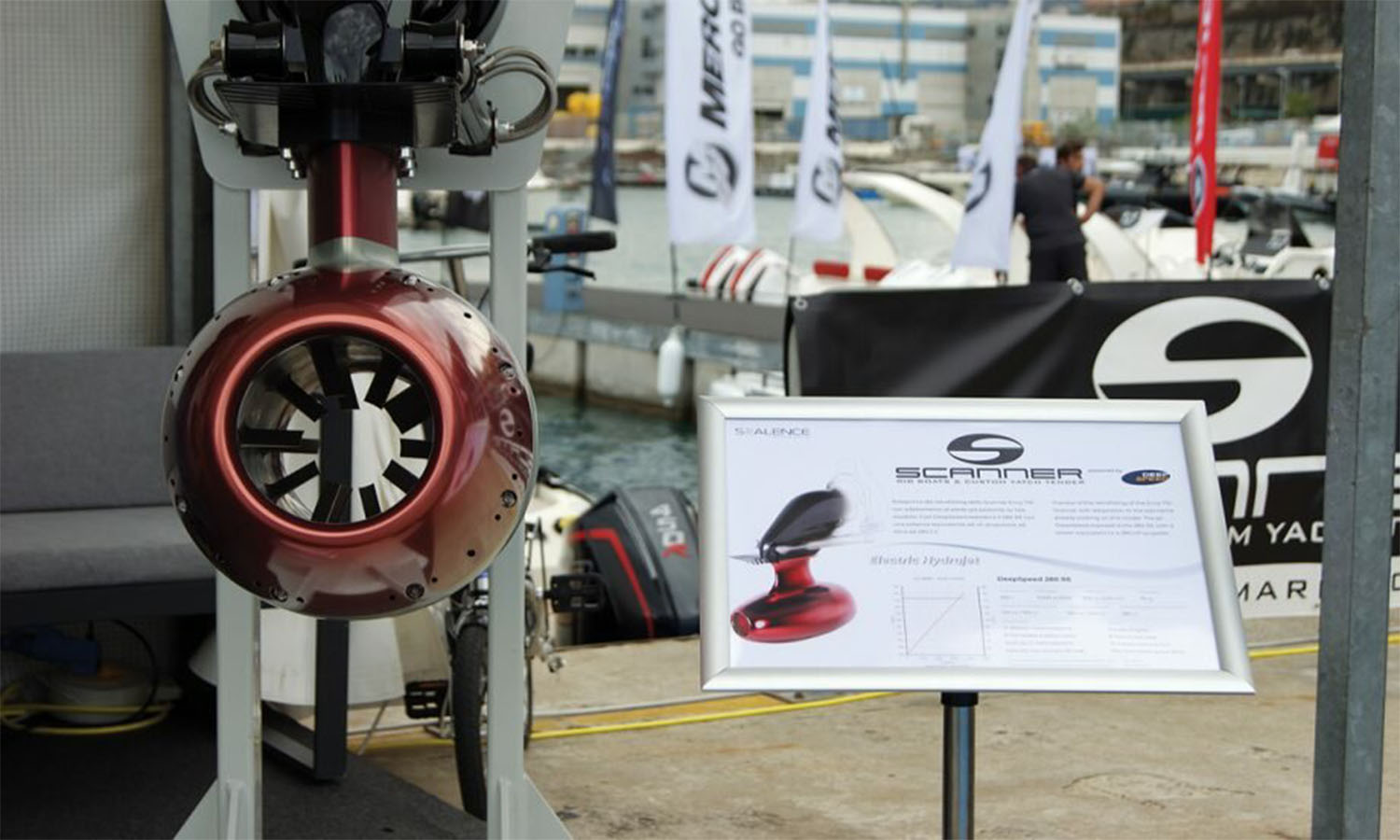 Secondly, the compact and lightweight body, which weighs only 75 kg (without battery), takes up much less space than the engine and fuel tank. Thirdly, unlike a propeller, the efficiency of which decreases with an increase in speed due to cavitation and losses, in DeepSpeed ​​due to the powerful energy of the jet, the efficiency and power-to-weight ratio of boats increases. 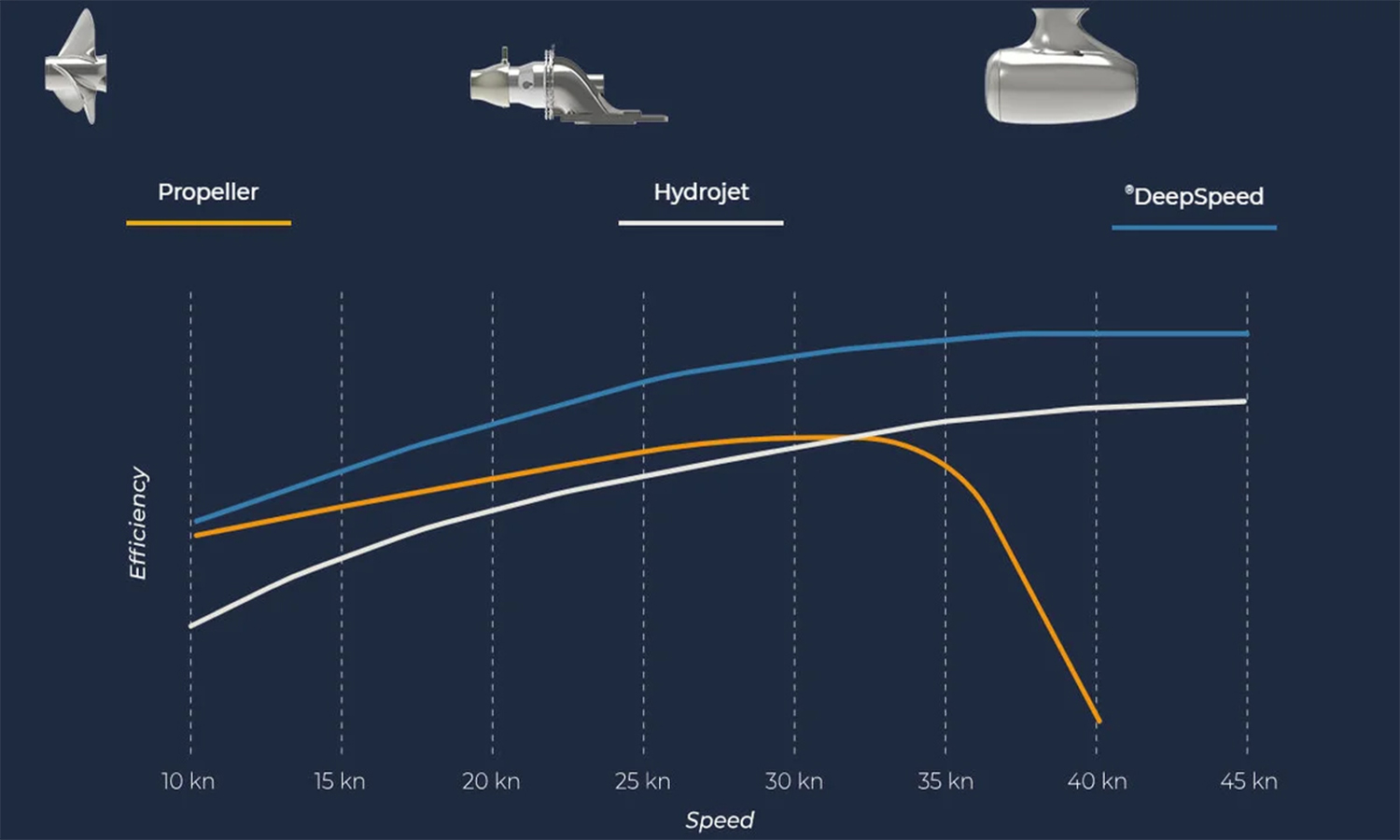 DeepSpeed ​​integrates a jet turbine, battery and control electronics, as well as an onboard power system. Thus, Sealence plans to produce power plant kits for the modernization of ships equipped with gasoline or diesel engines. 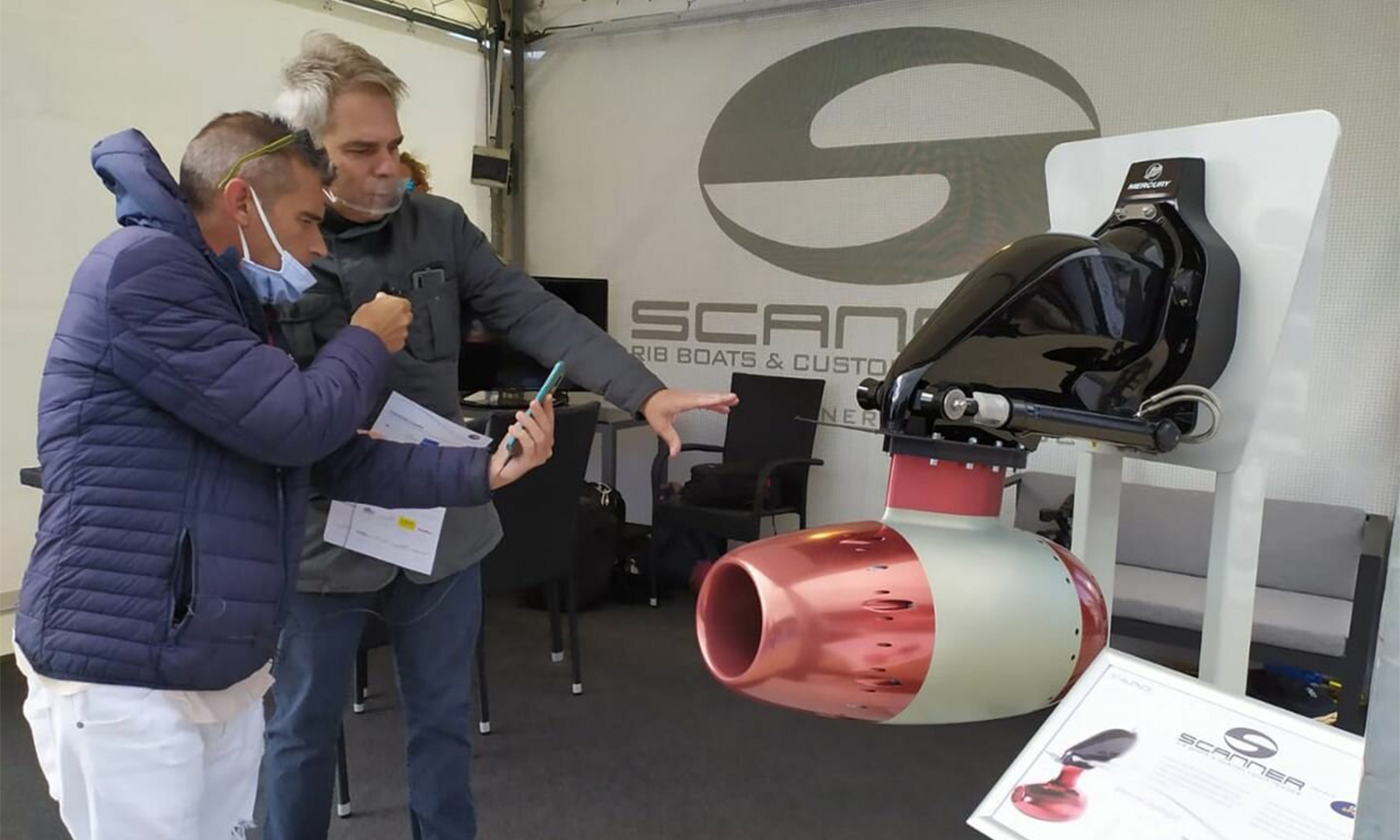 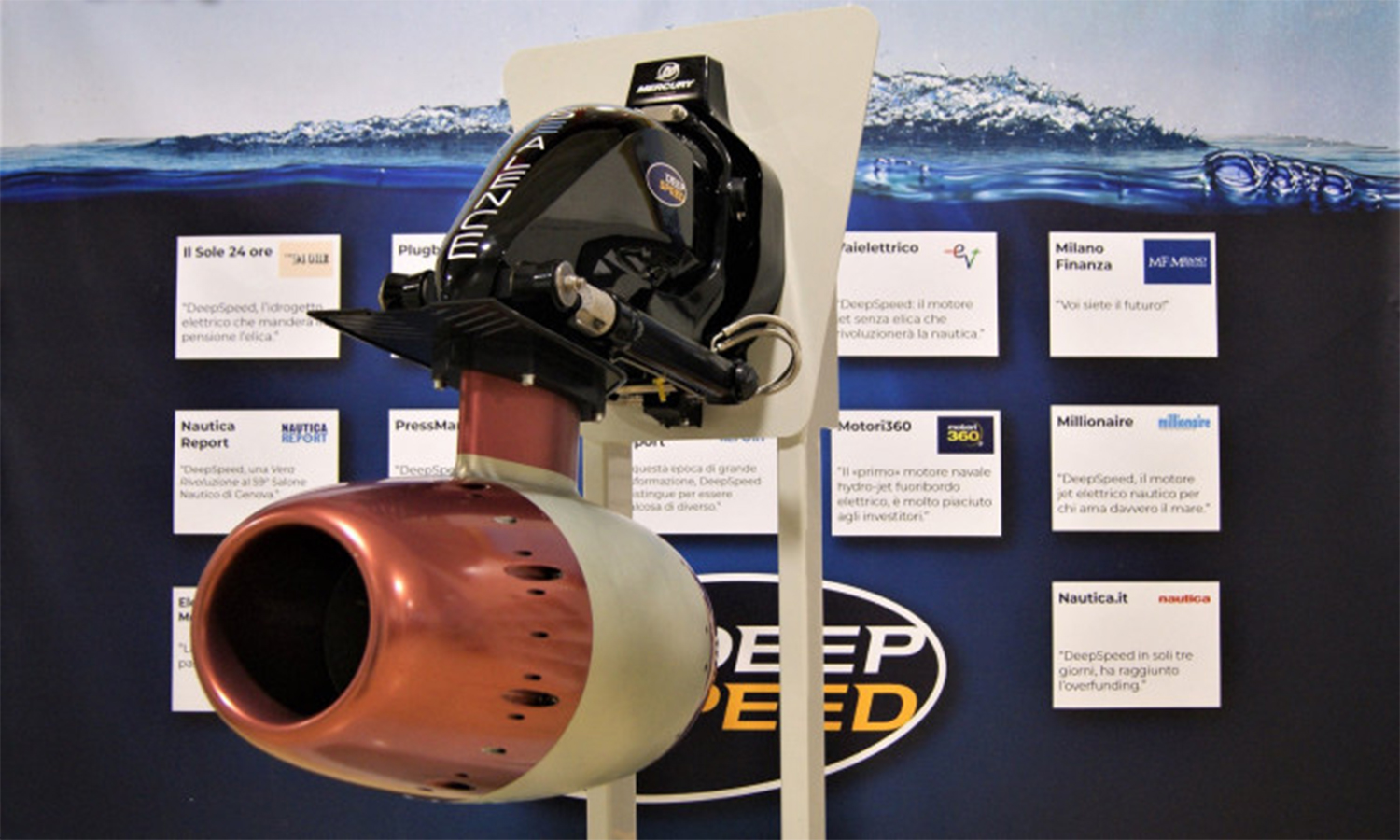 The business history of “hydro-water jet” was born in the summer of 2007 from a seemingly joke. It was then that the sports boat of William Gobbo, the current CEO and thought leader of the startup, went down. The € 20,000 bill for the repair of an old US 8-cylinder engine, which came by email, was puzzling. “With this money,” William joked in a conversation with friends, “I’d better install an electric motor and save on gasoline.”
A little later, having burst into flames with the idea, he made a computer model of the installation, and the first working prototype was released in 2010. 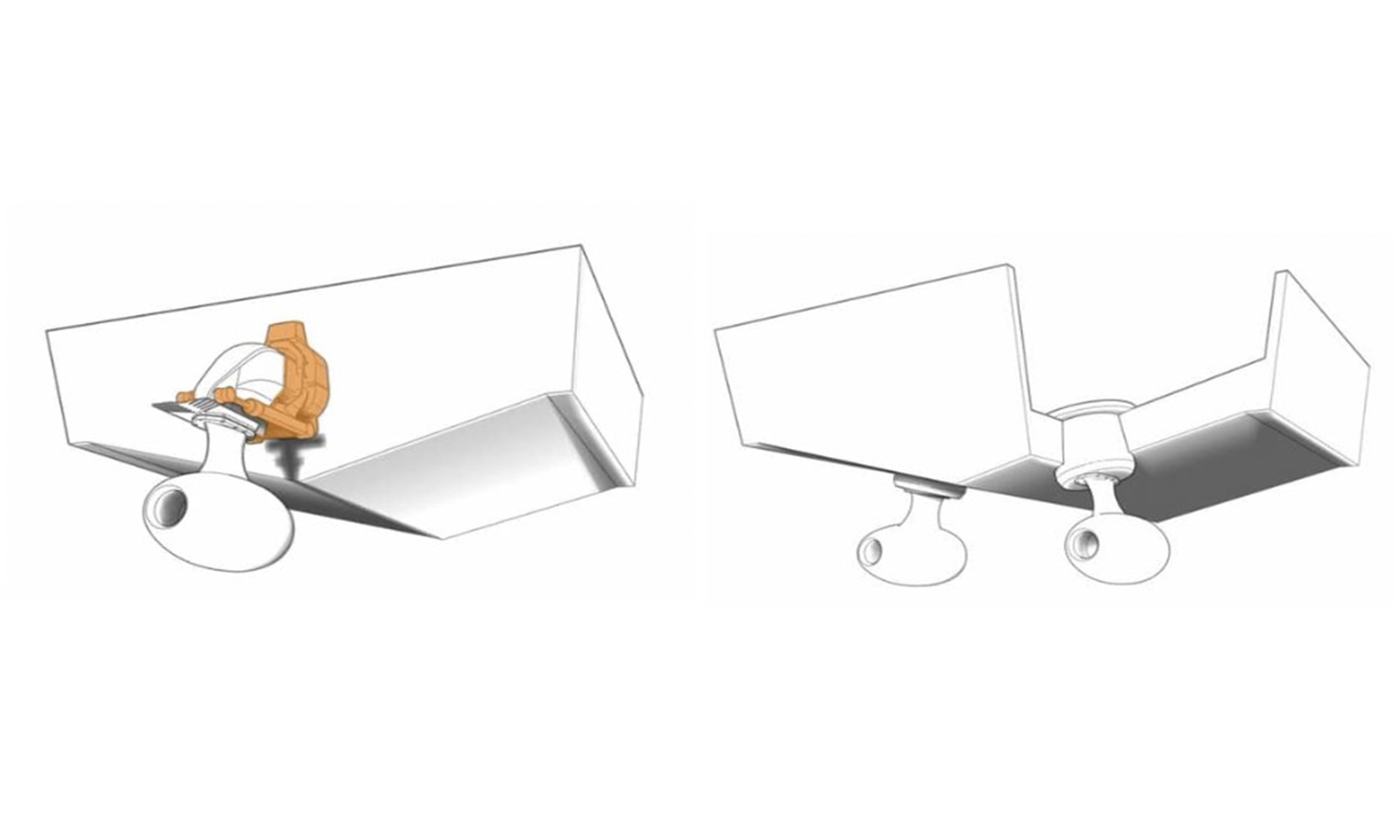 But only in 2016 the idea received scientific confirmation and became real. The project was joined by Ernesto Bennini, one of the world’s largest specialists in hydrodynamics and jet engines. 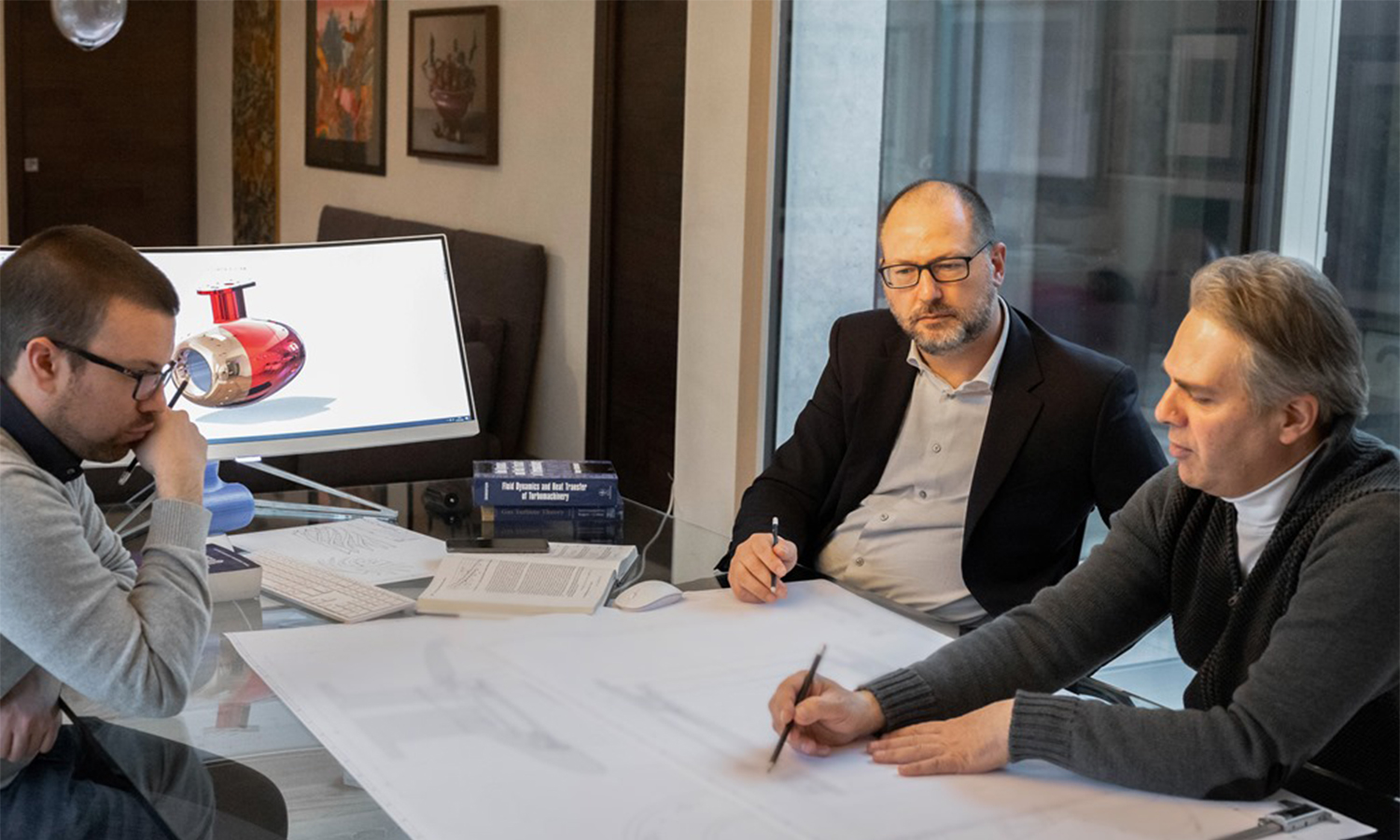 The 2021 DeepSpeed ​​prototype is similar to the body of a jet aircraft engine. Like a turbo fan engine, it is engineered to direct water (not air) to the front, accelerating it through a smaller exhaust nozzle. The rotating blades of a single-stage impeller create thrust, providing more speed with less energy loss at high rpm. 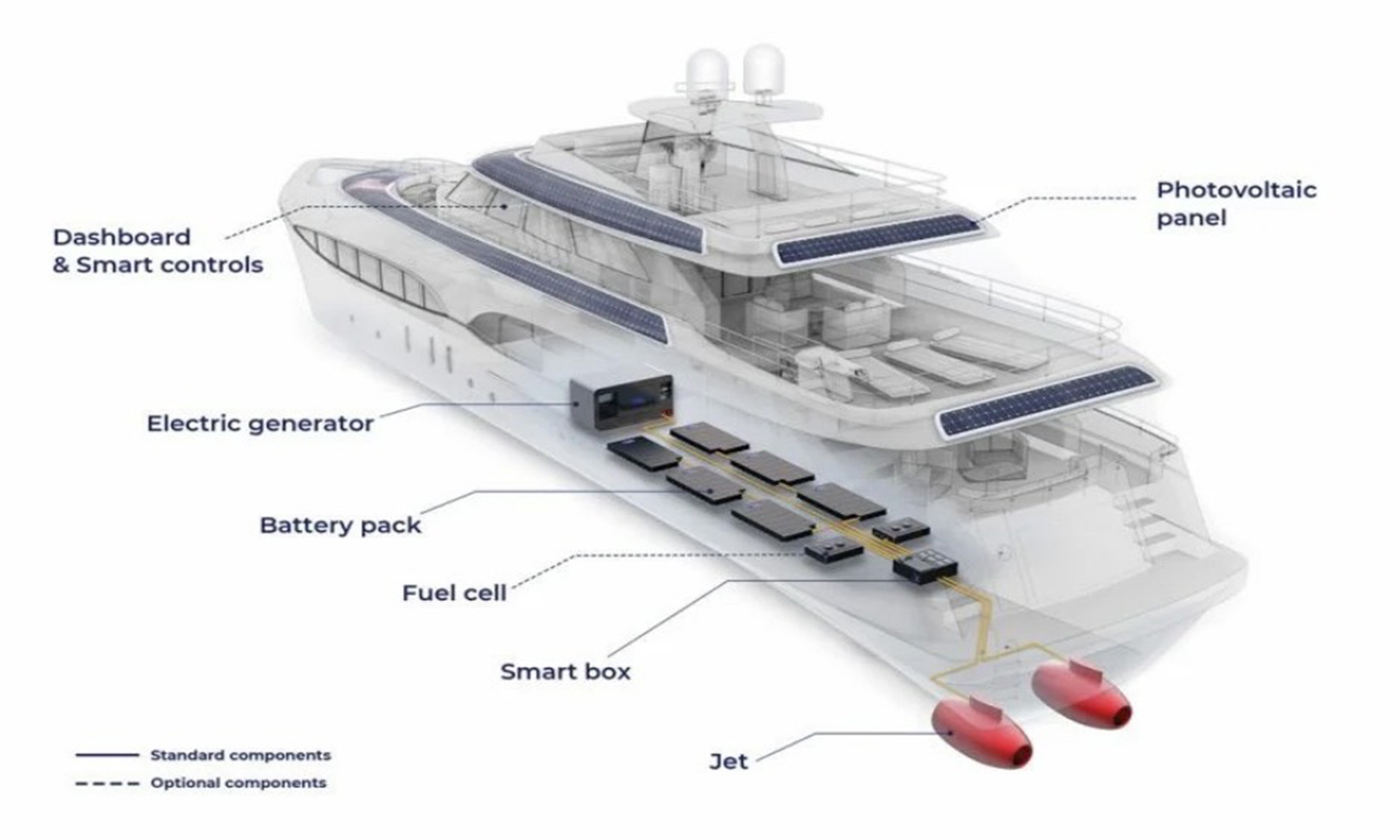 The faster the boat moves, the more water is pumped into the jet, increasing its overall efficiency. Since the jet engine is located outside the hull and not inside it, the noise and vibration levels not transmitted to the hull are reduced. In addition, such a device does not require an additional cooling system – its efficiency is provided by the oncoming water flow. 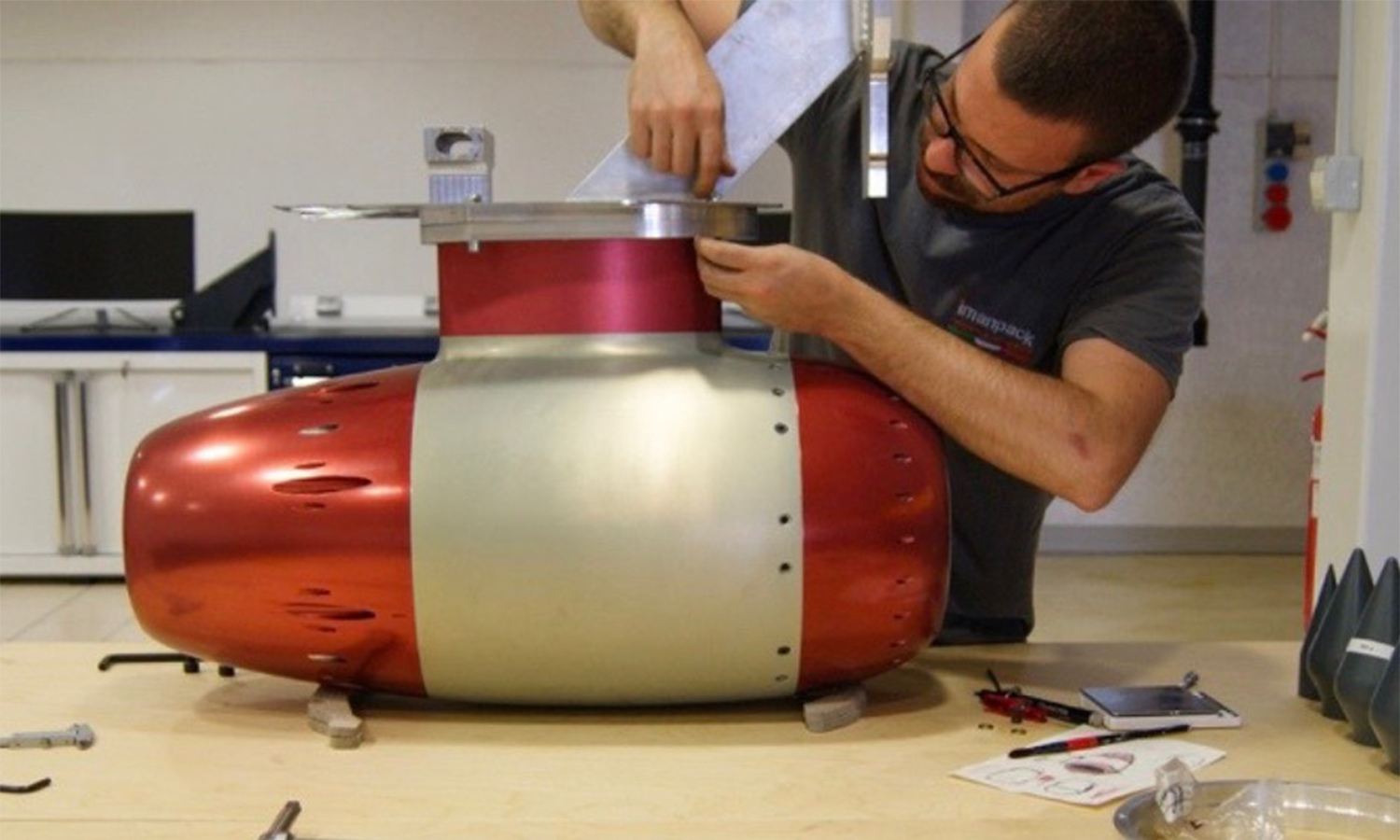 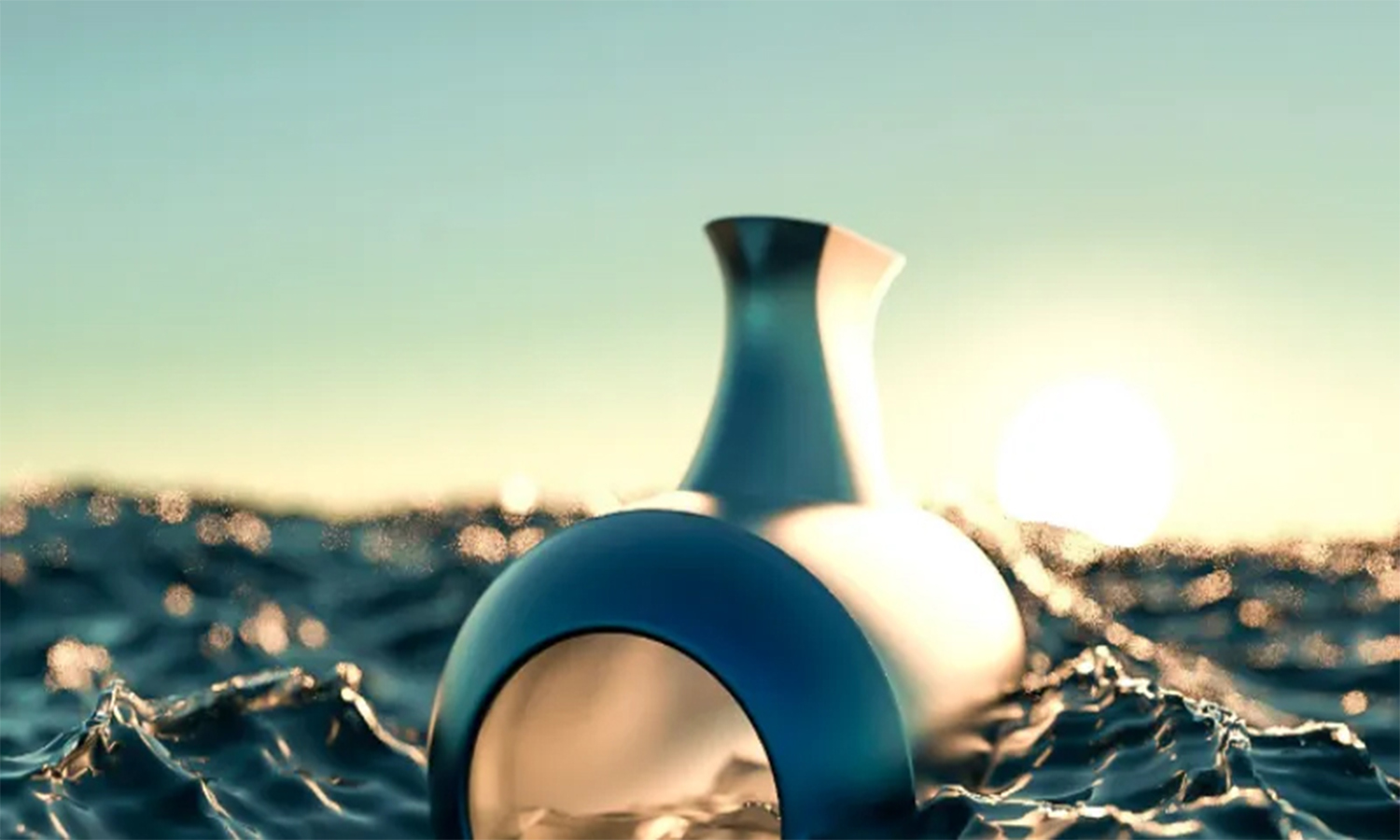 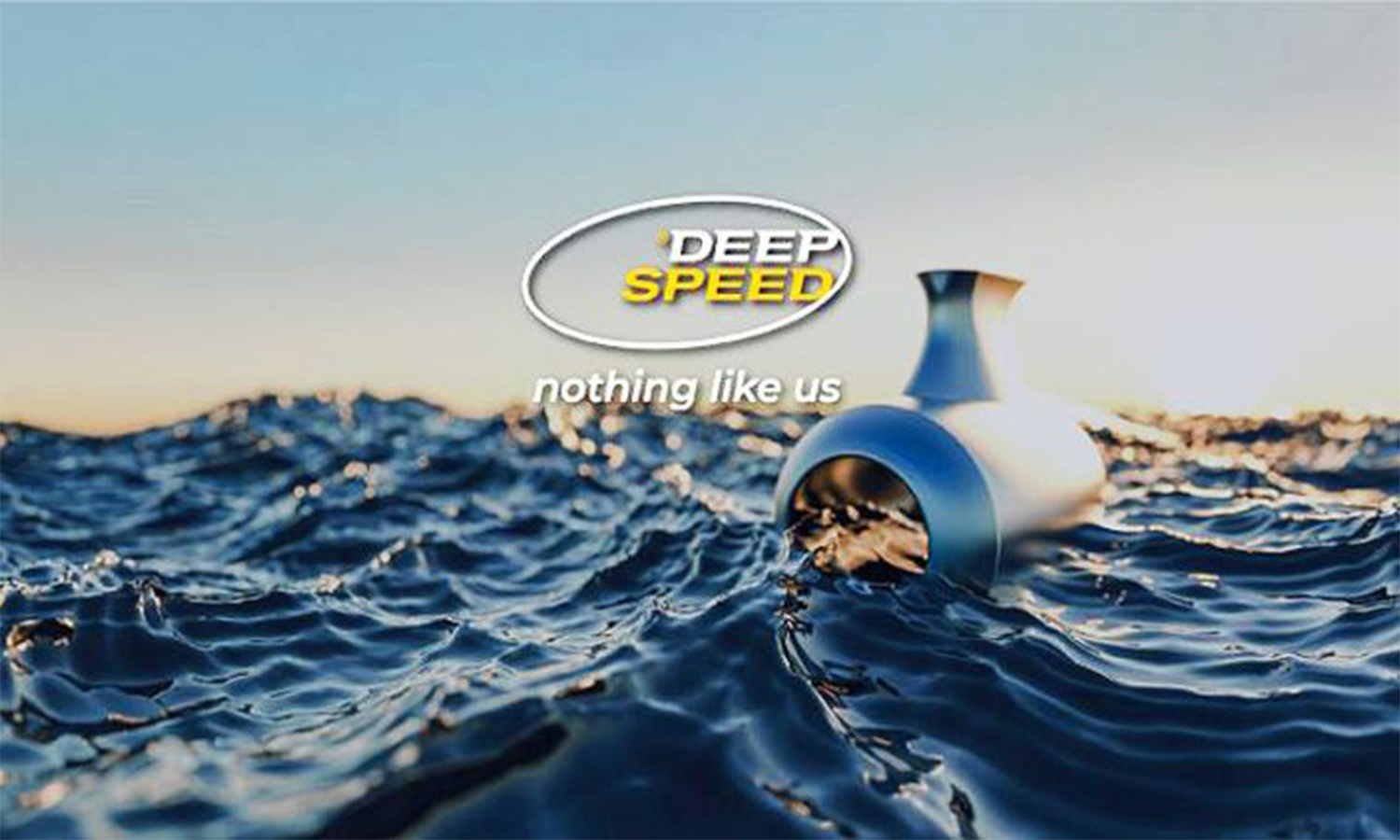 Amer Yachts and Scanner Marine announced back in April 2020 that they are working on installing DeepSpeed ​​electric hydrojet engines on their Envy 710 RIB. 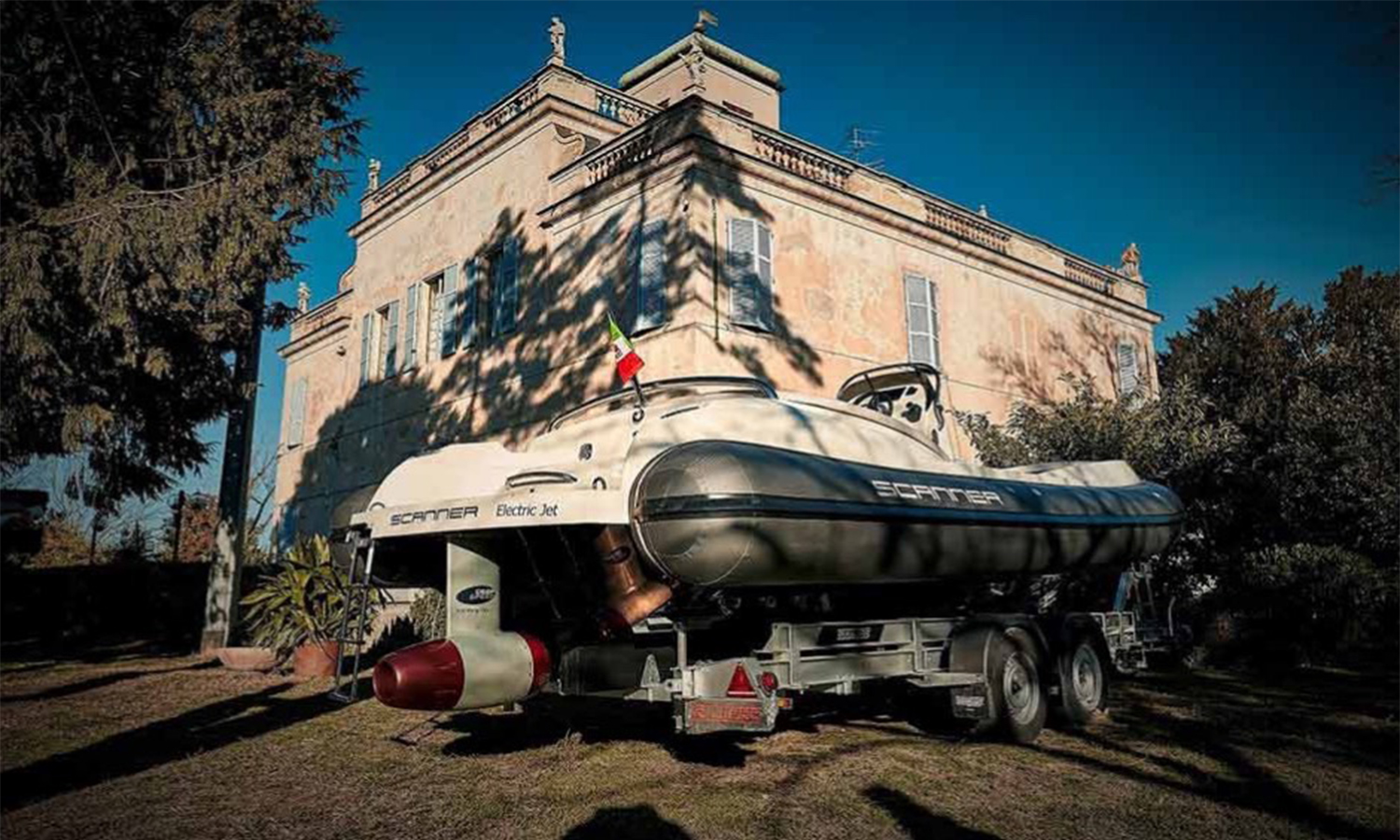 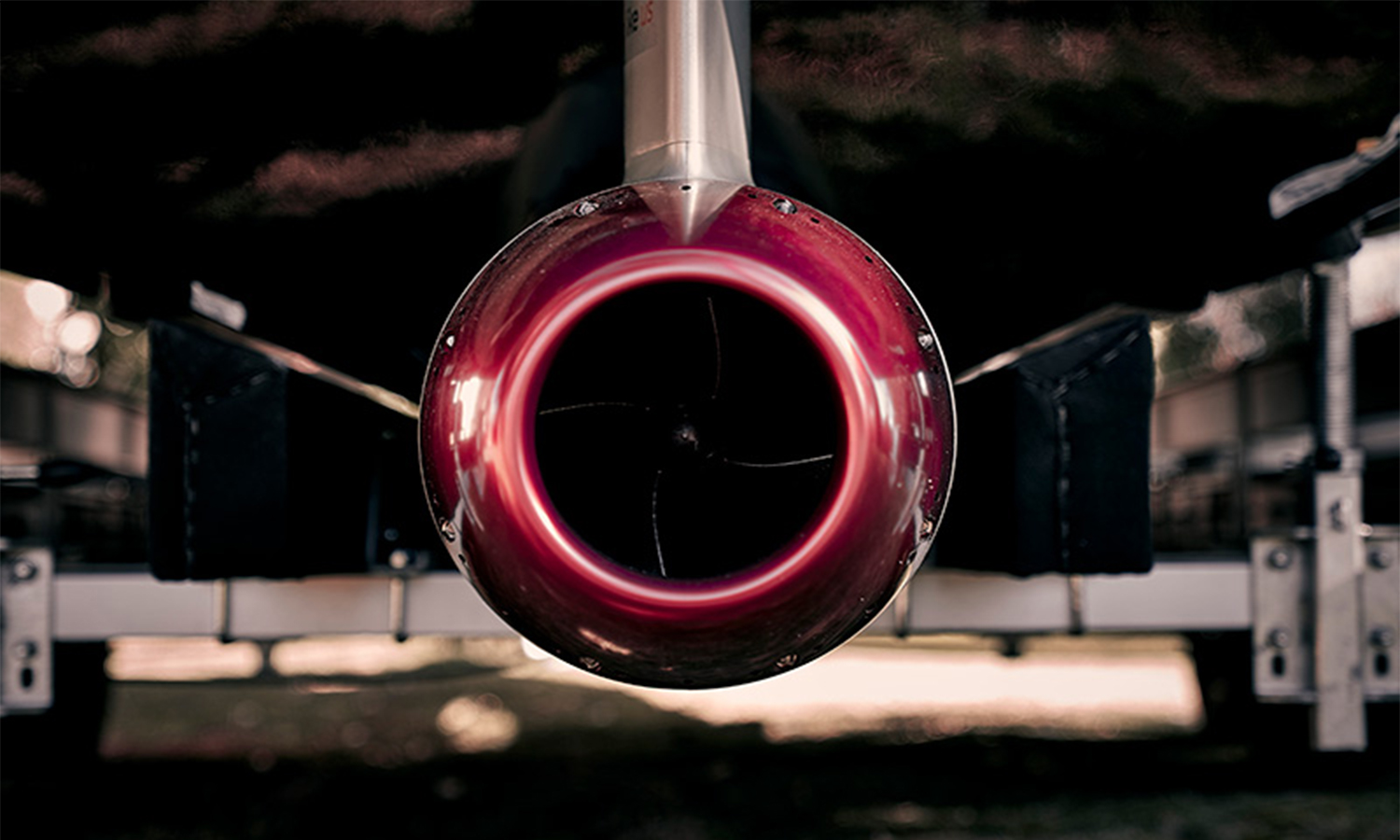 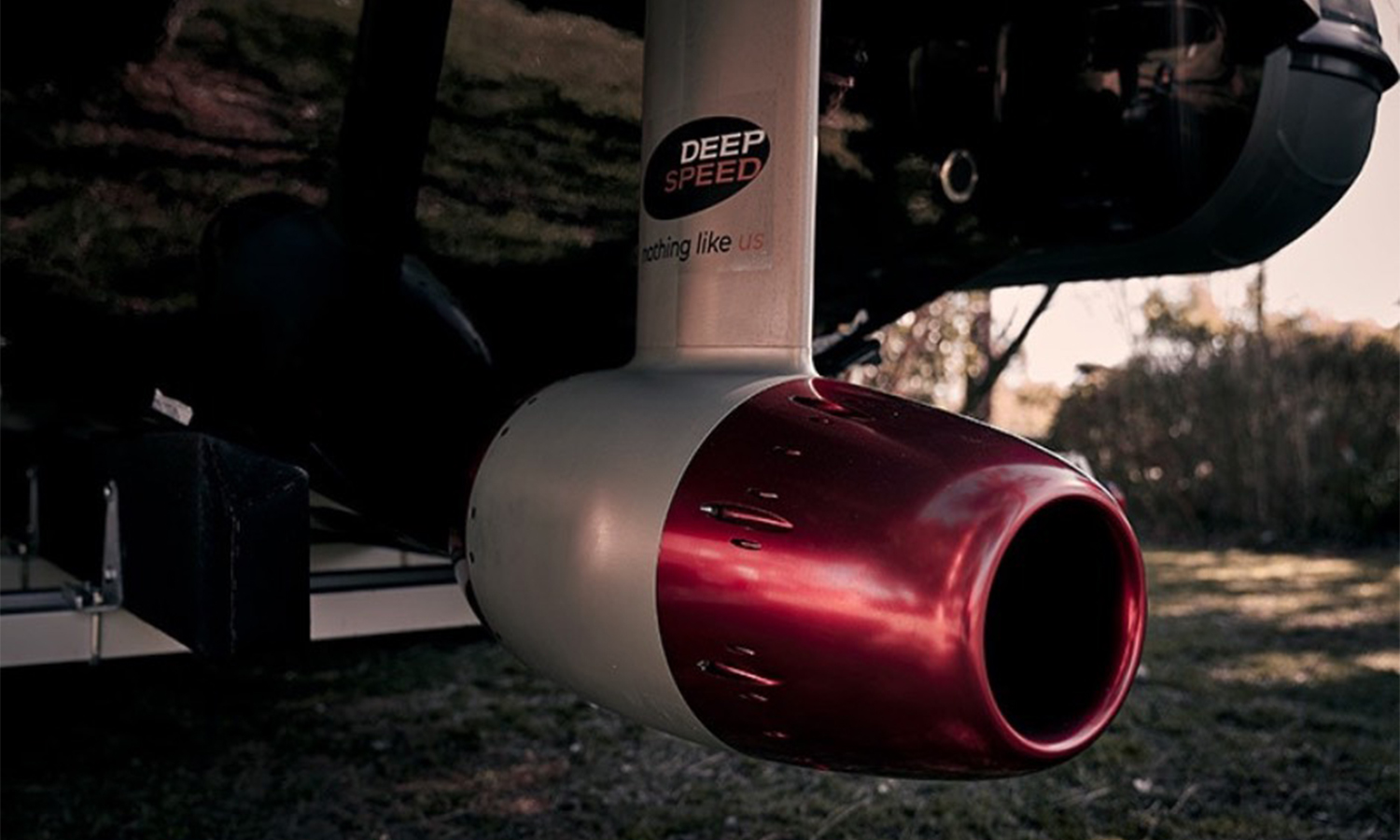 Going forward, Sealence plans bringing to market a complete package of hybrid and electric propulsion systems, with a modular lithium-ion battery system, solar panels, a diesel standby power generator and an expanded line of DeepSpeed ​​propellers controlled by a Smartbox. Today these are boats from 9 to 24 meters long.

The story about the DeepSpeed ​​project will be incomplete if you do not mention the story of how the startup found 3 million euros of investment. On the crowdfunding platform, the funds necessary to launch a startup were raised in two stages. The success is impressive and easy to explain. Italian engineers presented an interesting and real working project. The team’s scientific research, constant testing of the startup and the improvement of the product, which is produced by a private company without much government support, are respected. 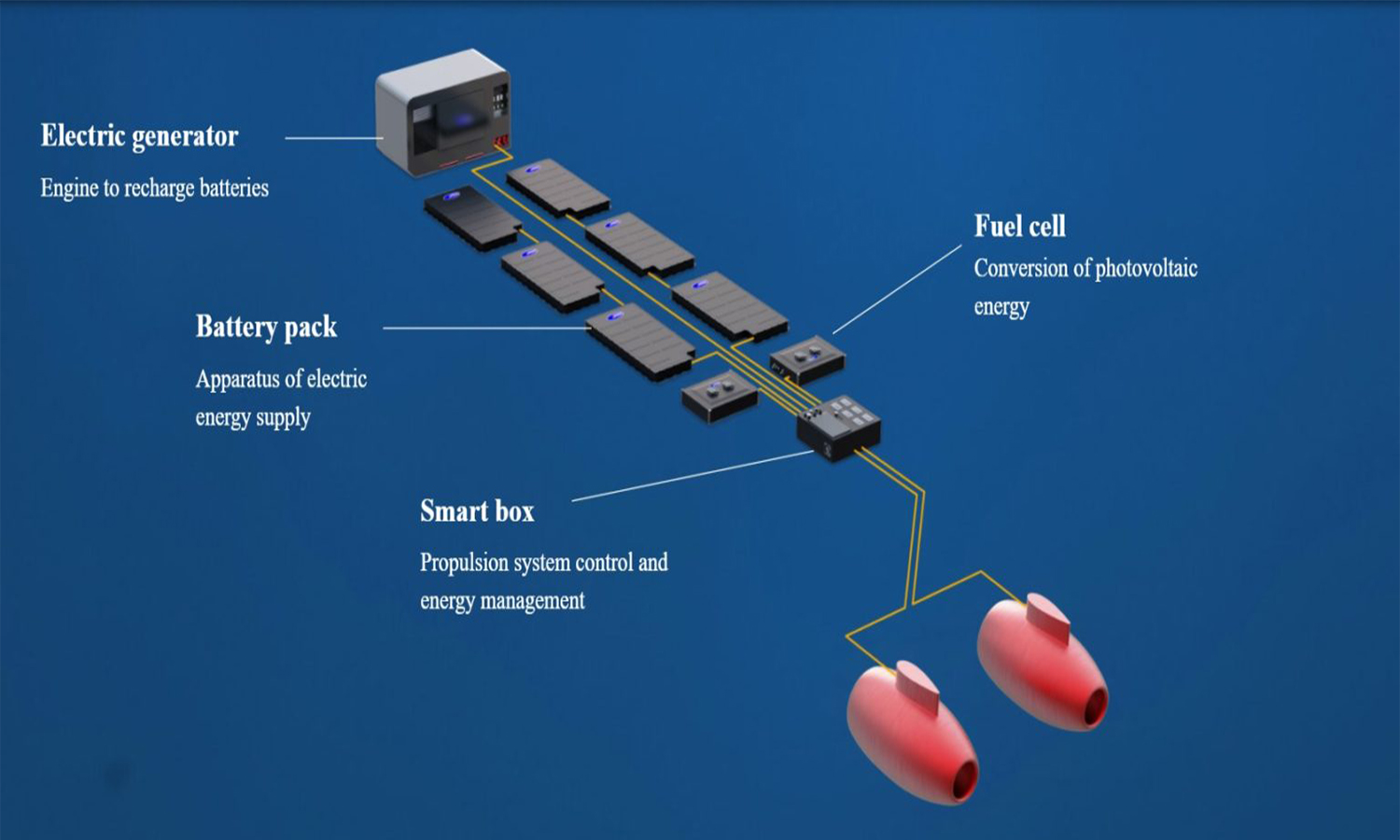 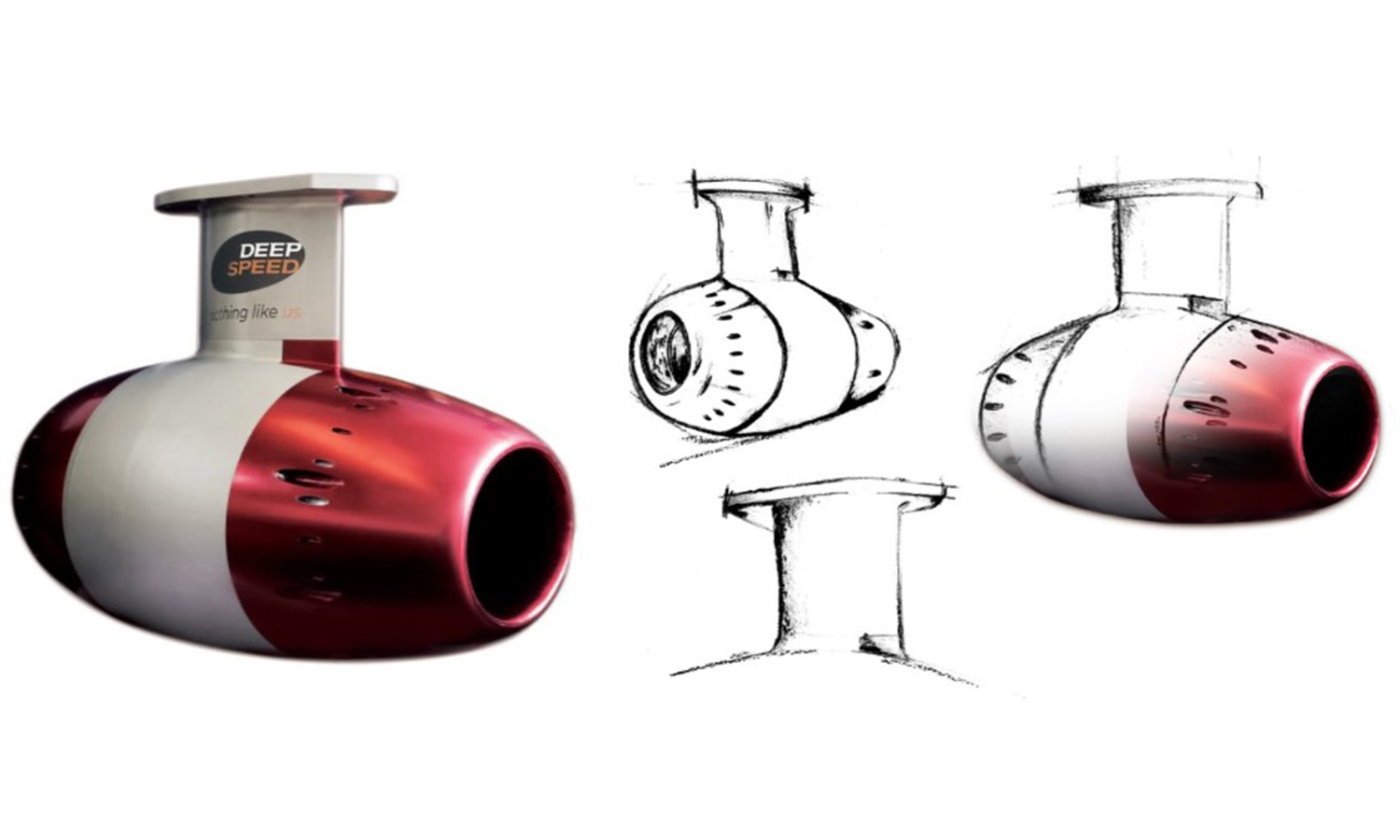