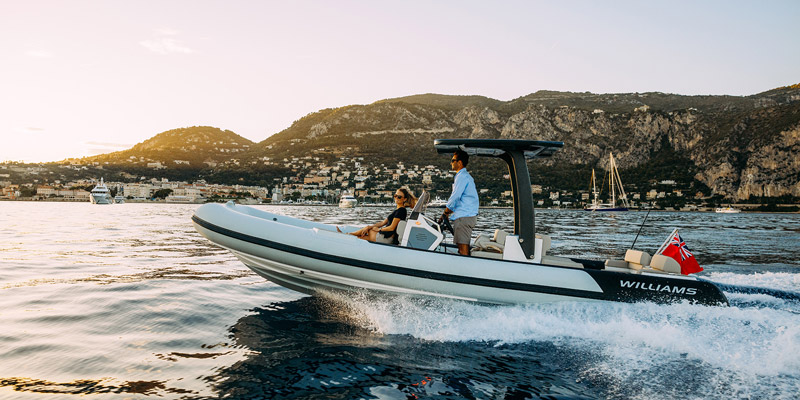 Tender manufacturer Williams Jet Tenders has announced of expand their facilities in UK to increase production and be able to build larger models. It has a long collaborating with some tops European shipyards, including the Ferretti Group, which are constructing onboard garage for a specific Williams tender. 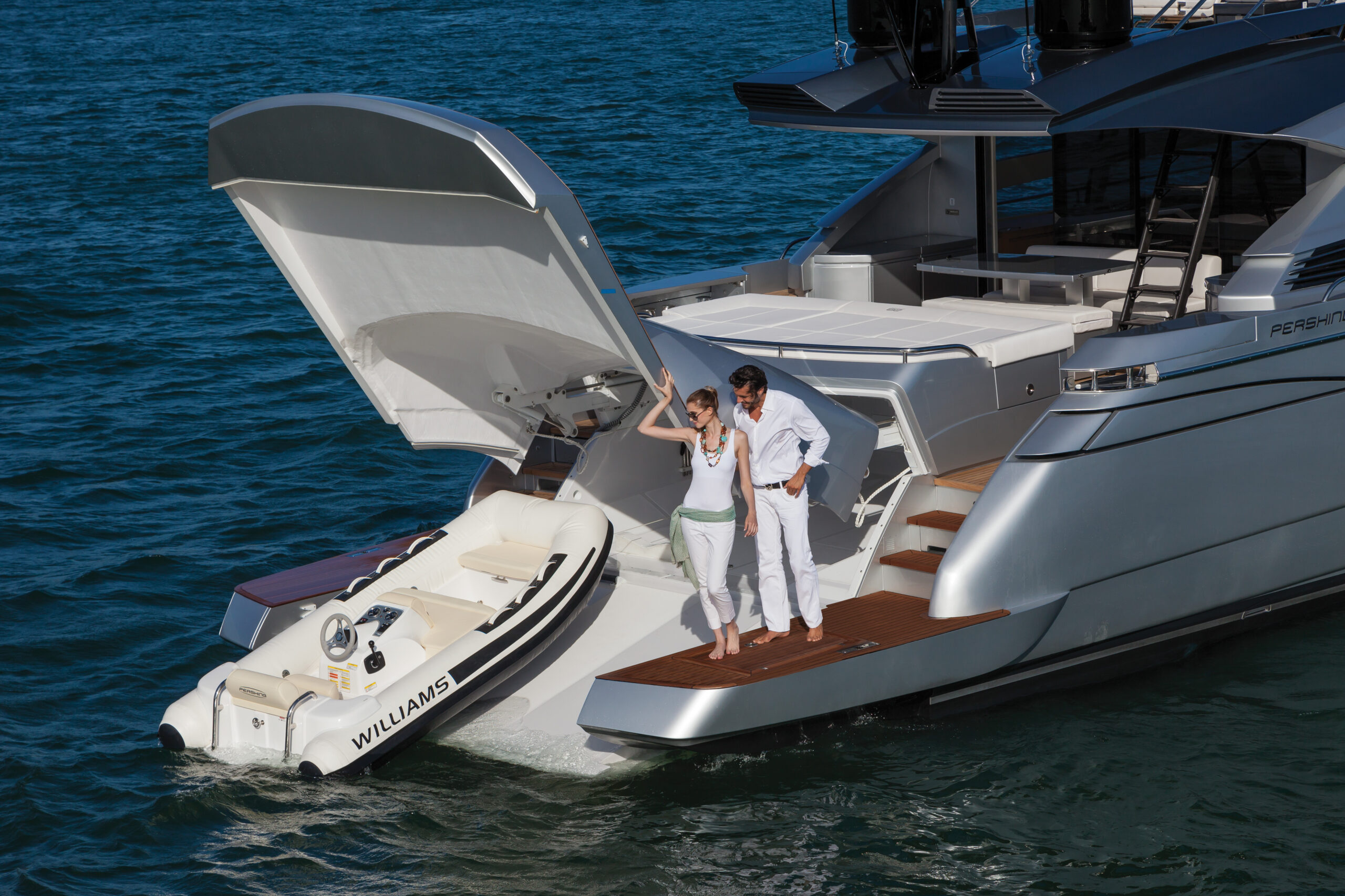 Williams Jet Tenders plans to invest $ 1.36 million in its factory in Oxfordshire that has a 7,500 square meters. For the beginning, this capacity will be used to produce the Evojet line, but with an aim on larger models in the future. When the facility is completed, the manufacturer says it will be able to launch more than 1,000 tenders a year.

The 7m Evojet is the Williams’ largest model. It is designed for 10-13 guests and can be placed in the garage of a 40-meter yacht. The shipyard also offers five different series and 13 models with length from 2.8 to 7 meters.

“Last year was a landmark year for the company, and we are confident that 2021 will be the same,” announced CEO and co-founder John Hornsby. “We have implemented many new changes and have set key goals and ambitions for the next five years. All of these decisions are part of Williams Jet Tenders’ strategy to deliver its ambitious plans. ”