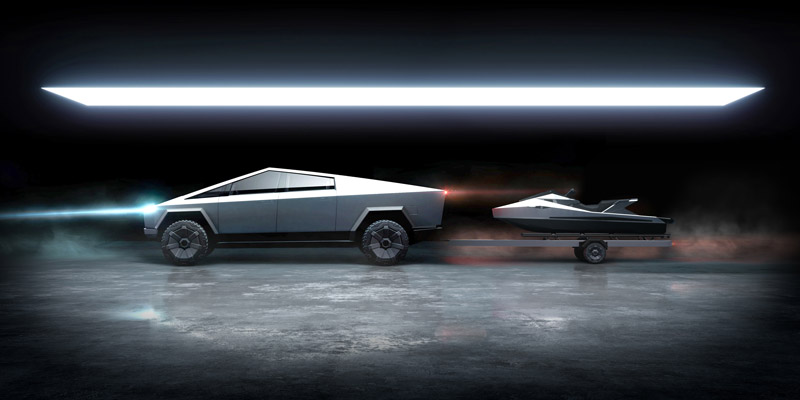 Several years ago, alternatives began to appear on the jet ski market for those who care about the environment, and just for those who love electric transport. However, the early models required improvements as customers complained that the battery did not last long. What is the situation in 2021?

Stylish, quiet, zero emissions – this is not a new electric car. Hungarian company Narke has presented a new model of an electric jet ski.

The updated GT95 has significantly improved the main characteristics: energy efficiency, speed and distance that it can travel. 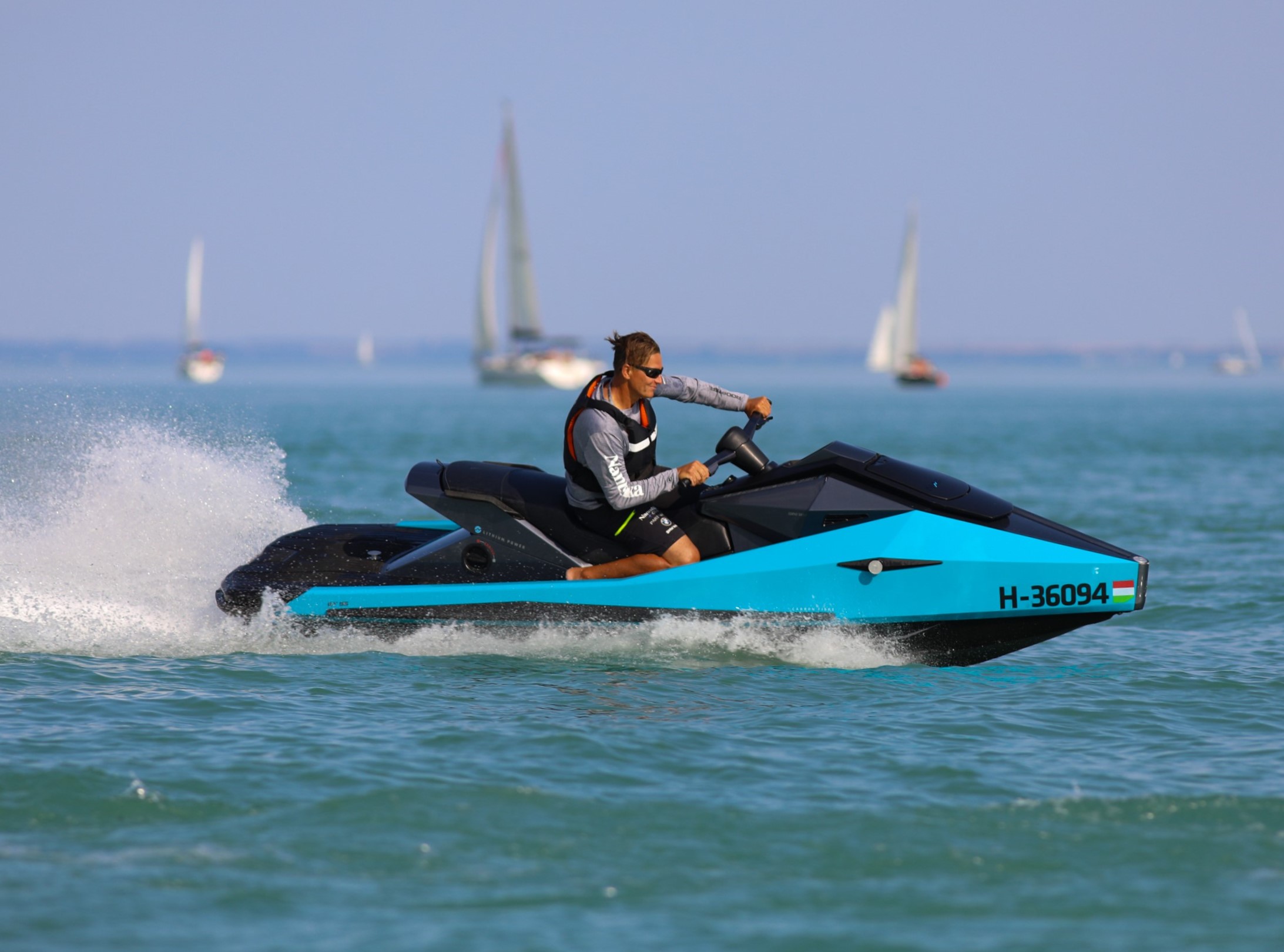 The Cyberjet, as it is called in Narke, seems to have arrived from 2050: its appearance is characterized by a futuristic style thanks to its sharp lines. The manufacturer assures that the body made of reinforced carbon fiber has a unique patented technology that allows better “reflecting” splashes and makes the movement almost silent. Another advantage of the electric scooter is that it can be used on lakes and bays, where there is a ban on traditional boats with a gasoline engine. 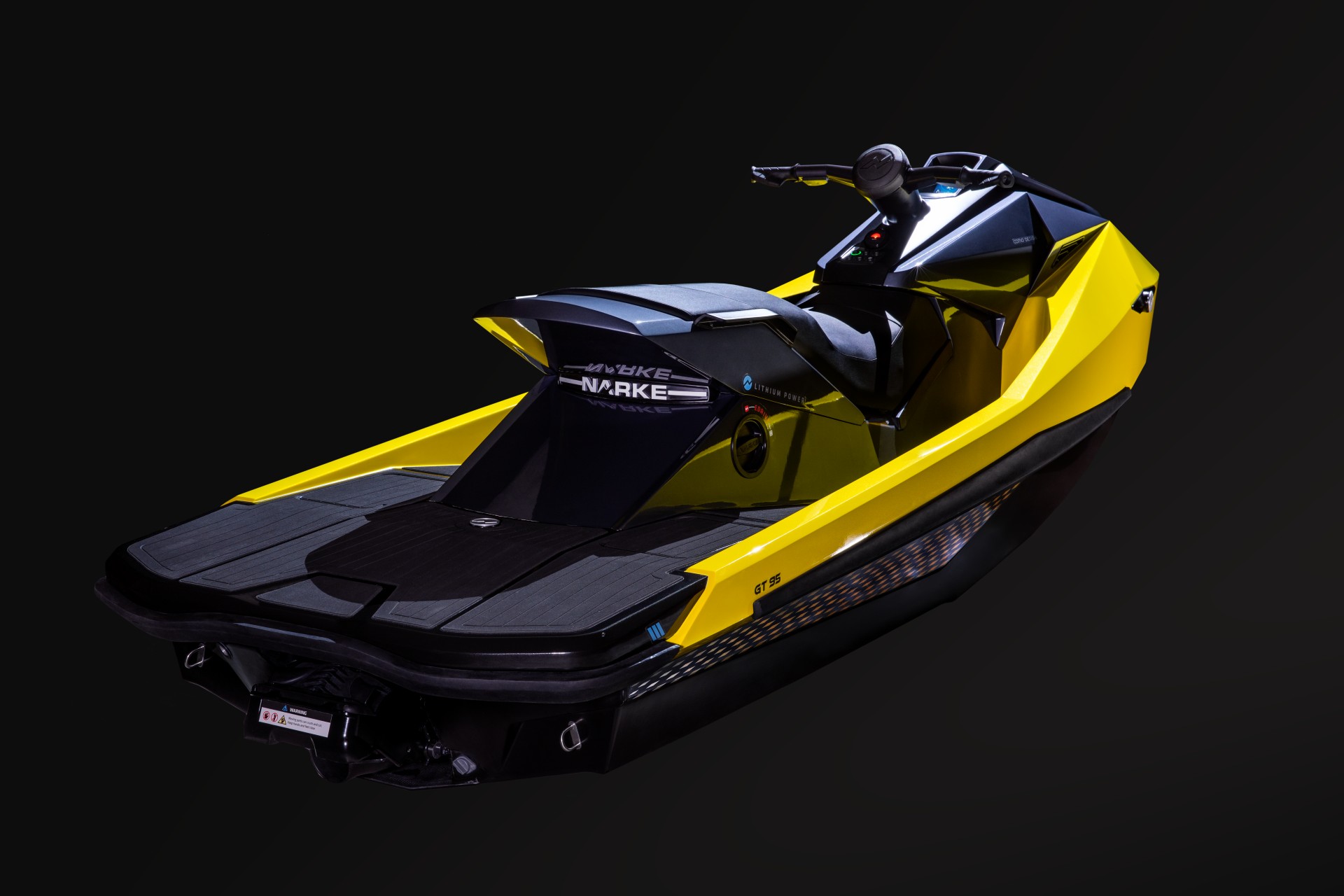 The e-jet features a customizable smart display that shows charge level, mileage, distance to port, water temperature and incoming calls. By the way, it is capable of holding a charge for approximately 1.5 hours of continuous running at a distance of up to 50 km. The GT95 has a top speed of around 70 km / h. If necessary, the watercraft can automatically enter Safe Mode without losing control. It has already been tested by the world and European champion on jet skis Peter Biro and received high marks. He noted that the Narke GT95 has excellent speed and good maneuverability.

According to the founder of the company, Peter Radi, the world of electric vehicles is characterized by a constant desire to increase the range. It is possible that future models of electric hydrocycles will have even more battery charge and travel range. Following a private presentation at Lake Balaton, the Narke GT95 is expected to be unveiled in September in Monaco.

But Hungarians aren’t the only ones to launch a line of eco-friendly scooters. The model of the Canadian startup Taiga Motors is not lagging behind, and in some characteristics even ahead of it. Their Taiga Orca jet ski is capable of accelerating to 105 km / h, and a 23 kWh battery will last for 2 hours of continuous driving. You can charge the jet ski up to 80% in 20 minutes. 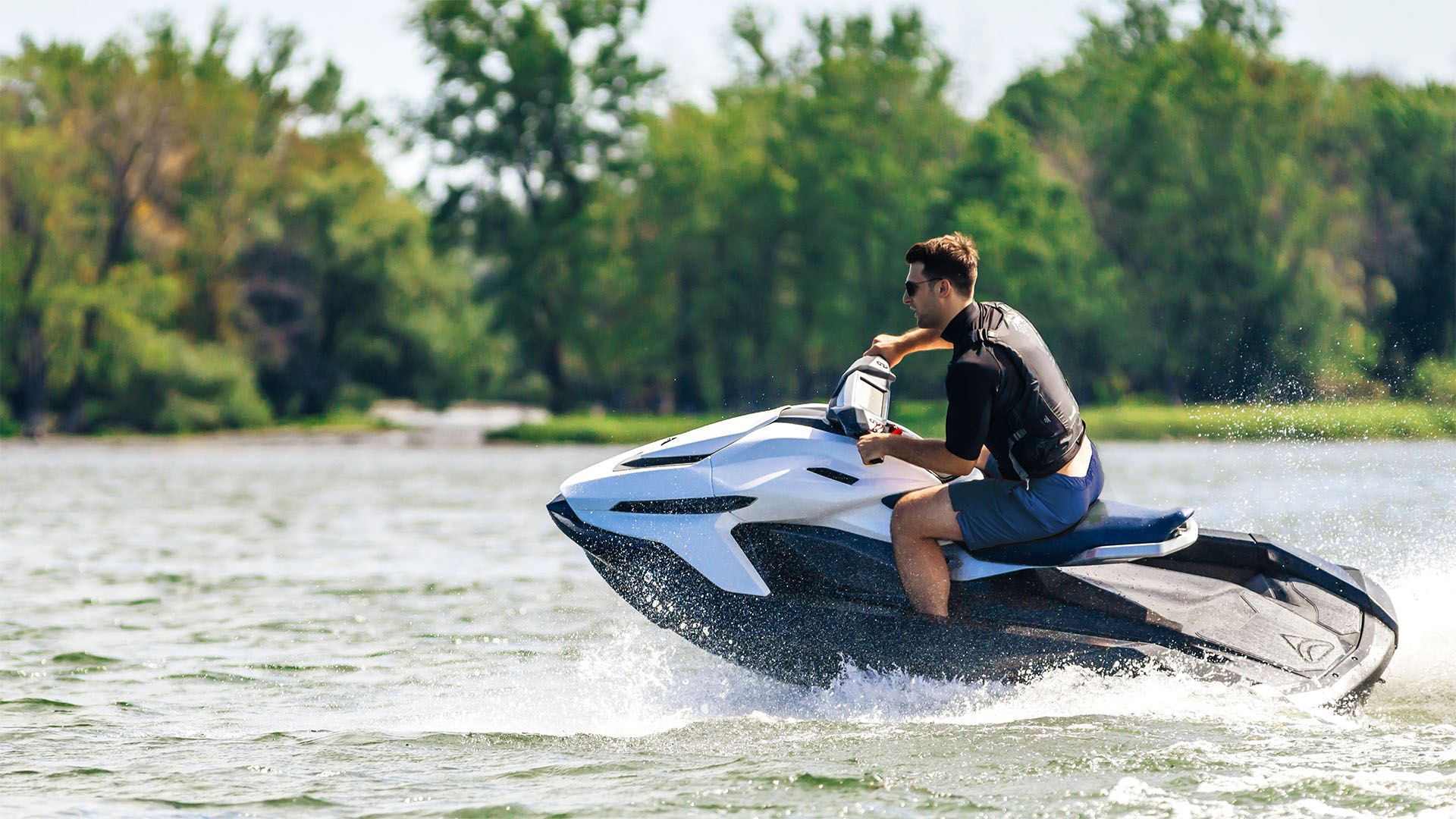 Orca is equipped with GPS, LTE module, Bluetooth and Wi-Fi for firmware updates. Prices for it start from 15 thousand dollars and reach 28 thousand, depending on the configuration, of which there are three today.

Its noise level when the engine is running reaches 60 dB. For comparison, a quiet conversation between two people is measured at 65 dB, while a lawn mower is measured at 90 dB. 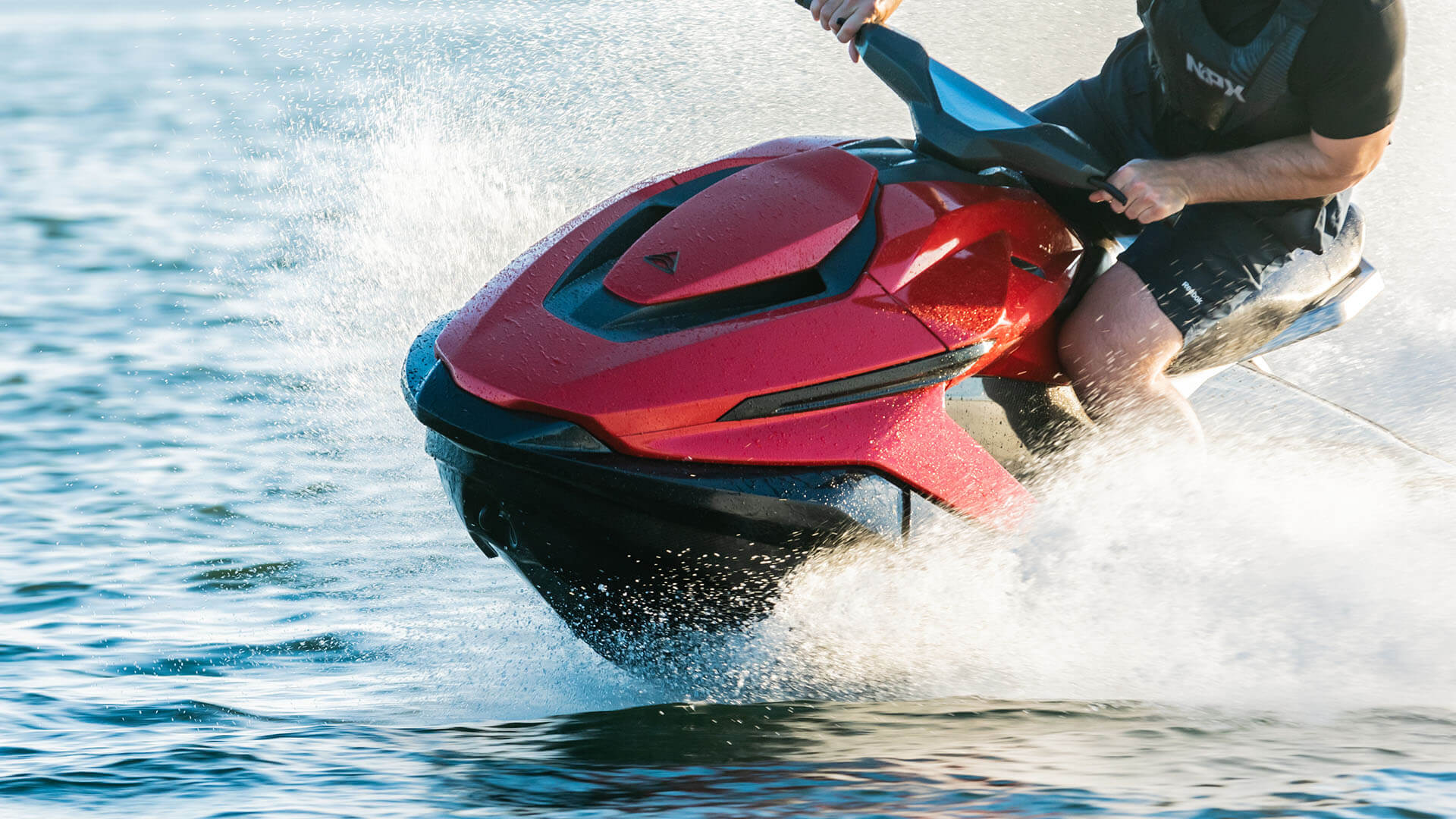 The jet ski is available in three colors – white, blue, and red and black. Currently, only pre-order can be made, as official sales will begin closer to the summer of 2021.