MainNewsBuying Yachts 2021: why you should preorder 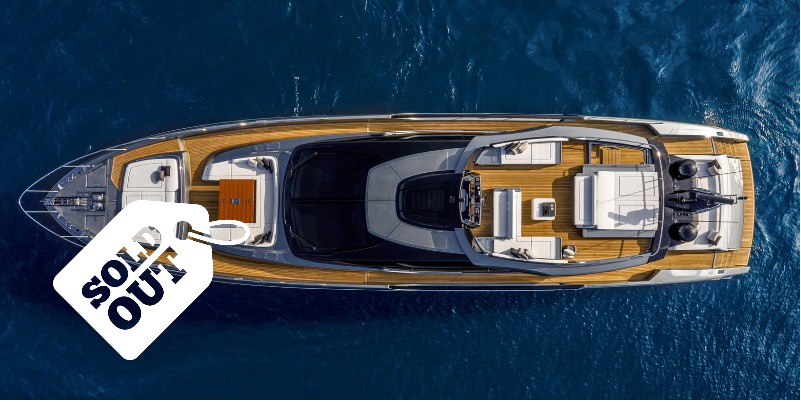 In many countries, the boating season lasts between four and six months, a relatively short period. At this time, you want to enjoy your vacation on board to the maximum, using every free minute. And, as a rule, it is very annoying when precious time is wasted searching for and choosing a suitable option for a watercraft.

If you want to be able to enjoy the season, go out to sea, swim and sunbathe on a mattress on your own private island, we advise you to start your search today.

Companies panicked and feared that the entire season could be lost, as it was not completely clear what to do under the circumstances. But by the middle of summer the situation turned around exactly the opposite. Water lovers realized that a yacht is a great place for self-isolation, and just a way to relax on the weekend. Under the circumstances, this was the most reliable plan.

However, most of the yachting fleet was in the Mediterranean or the Caribbean. Some were able to rent a yacht in the Adriatic, Croatia and Montenegro, or Turkey, where the borders opened just months after the outbreak of the pandemic. Traveling to these countries was the least problematic, so a week or two with your family on board was a great alternative to any other vacation. However, not everyone was ready to take a risk: for example, getting stuck in a hotel in a foreign country, if suddenly the next restrictions come into force and the borders are closed. Therefore, the surge of interest in local water bodies has reached a new level. Many have become actively interested in where they can go from Odessa or Kiev, and what to see. And at the same time the question arose sharply: what for – after all, there will not be enough yachts for everyone. 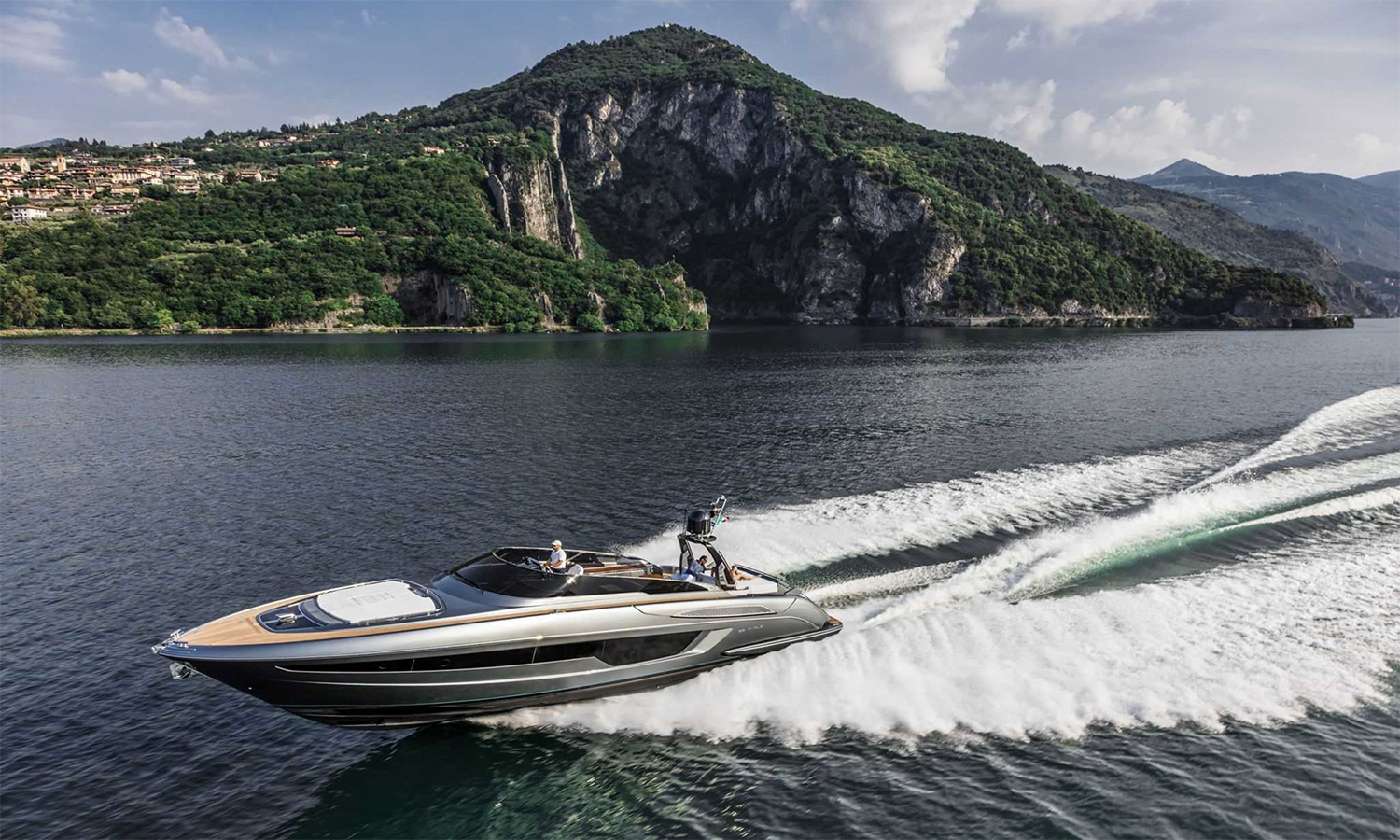 Indeed, the closed borders intensified an unprecedented surge in yachting activity: people ran en masse to buy boats that were available in Ukraine. The warehouses of local, and not only local, dealers were empty, and the shipyards were no longer able to cope with the flow of orders. It would seem that last year consumer demand was higher than usual, and therefore the next year should have been quieter and a lull awaits it. 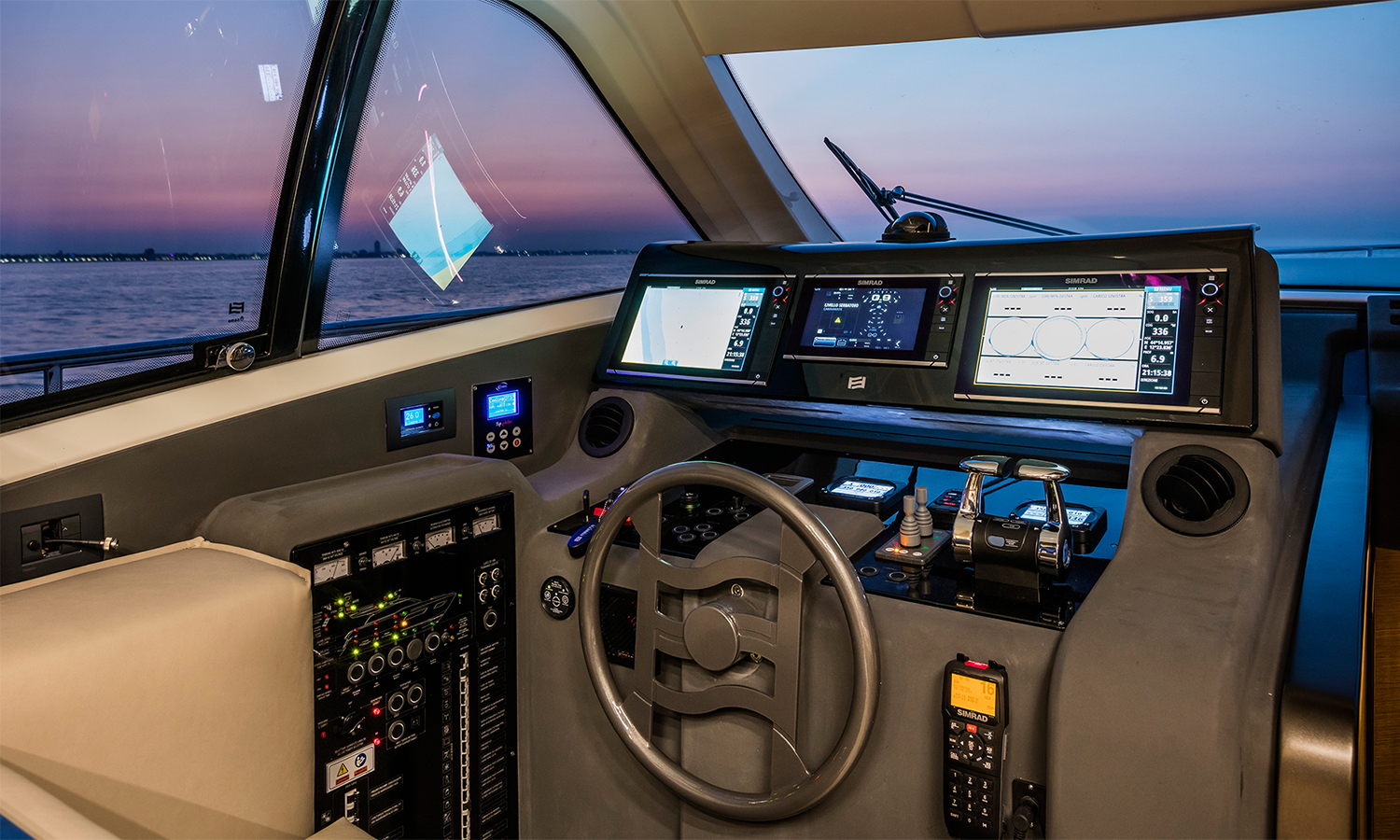 So what actually happens in 2021? We began to learn how to live in a pandemic and realized one important thing: we should not postpone plans on the back burner and wait for the situation to improve. Many could not really rest last year and want to catch up, so the season is expected to be hot. As a consequence, boat sales this year … have broken even greater records. Some yachting enthusiasts got their bearings in time, and began to prepare since last year – having made an early pre-order, they will receive their “sleigh” this summer. The rest, unfortunately, will be left without a boat, because for this season it is almost impossible to buy anything. Unless, a single second-hand, which is not a fact that is right for you. Even then, a similar rule comes into play: the sooner you make a deal, the more time you have left to get the ship ready for the 2021 season. 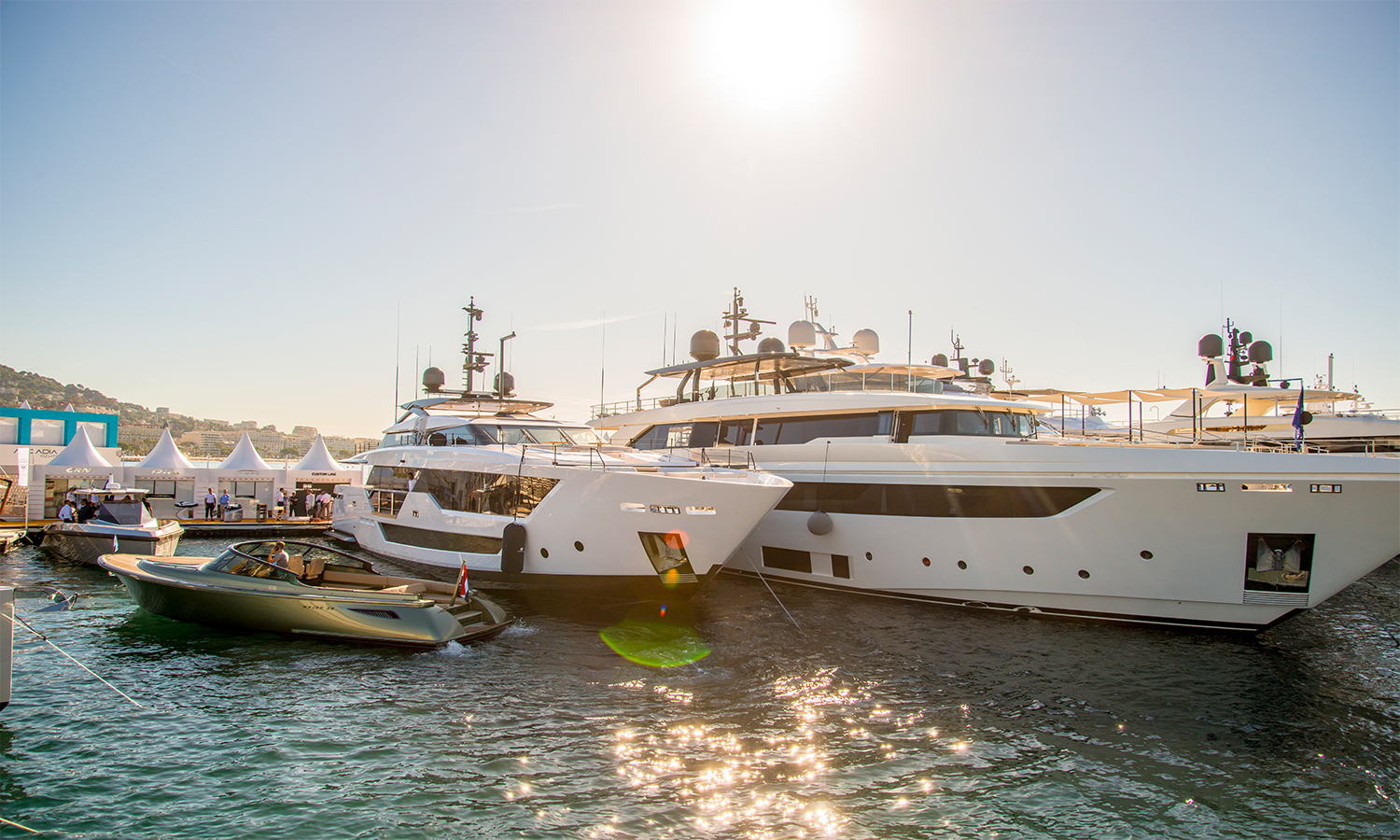 For new models of Ferretti Yachts, Custom Line, Riva, Pershing, Wally and Itama, pre-orders are accepted from the beginning of the year with delivery in 2022, but the bestsellers are almost completely sold out, and deliveries to customers will begin no earlier than 2023! Draw your own conclusions, and most importantly – pre-order so as not to miss the next season!

We previously wrote about::

Riva 68’ Diable: temptation and delight from the Italian shipyard.

Ferretti Yachts 1000 launched: the flagship of the Cattolica shipyard. 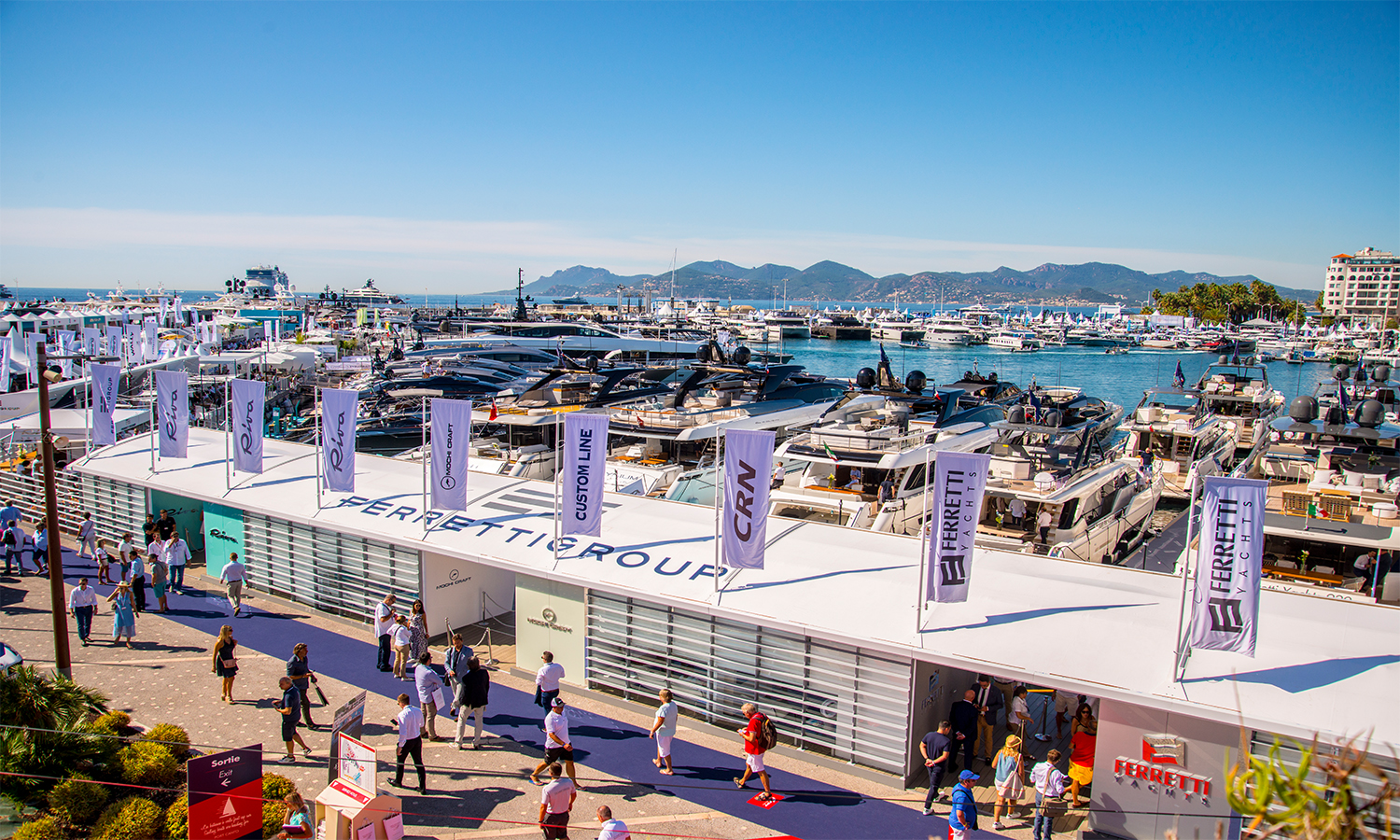