MainNewsU-BOAT WORX NEMO: the lightest submarine in the world 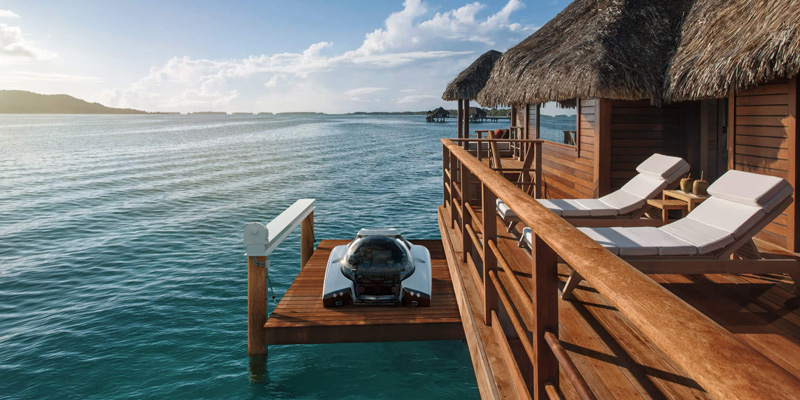 It is difficult to imagine, but a mini-submarine can be brought in a regular car.

Once upon a time, the greatest Leonardo da Vinci designed his own scuba diving apparatus, and before him, ancient inventors made attempts to create a ship that could go under water, but not sink. Dreamers like Jules Verne put forward incredible ideas of their time about exploring the depths of the sea with the help of small but convenient capsules.

Naturally, such developments are far from modern submarines, but ideas have occupied the minds of many engineers for years. And if at the beginning of the twentieth century all the forces were devoted to creating huge and terrifying military submarines, then peaceful developments were developed only in our time. 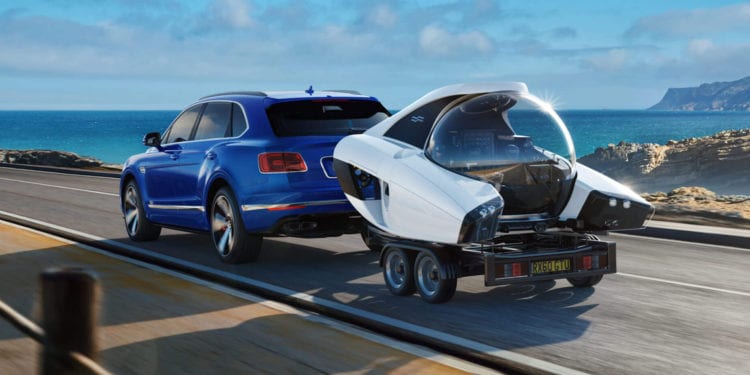 U-Boat Worx entered the market 15 years ago with a series of C-Researcher and Super Yacht Sub. But this project is one of the most noteworthy: the world’s lightest submarine. She was named after Captain Nemo, a character who is associated precisely with the exploration of the underwater world. In principle, the submarine looks like it belongs to the same captain.

Nemo is only 155 cm high and weighs 2500 kg – it takes up less space than a pair of water scooters. Indeed, this is the most compact two-seater underwater tool. It can be delivered to the seashore on a regular trailer, and towed to the dive site by boat or small yacht. 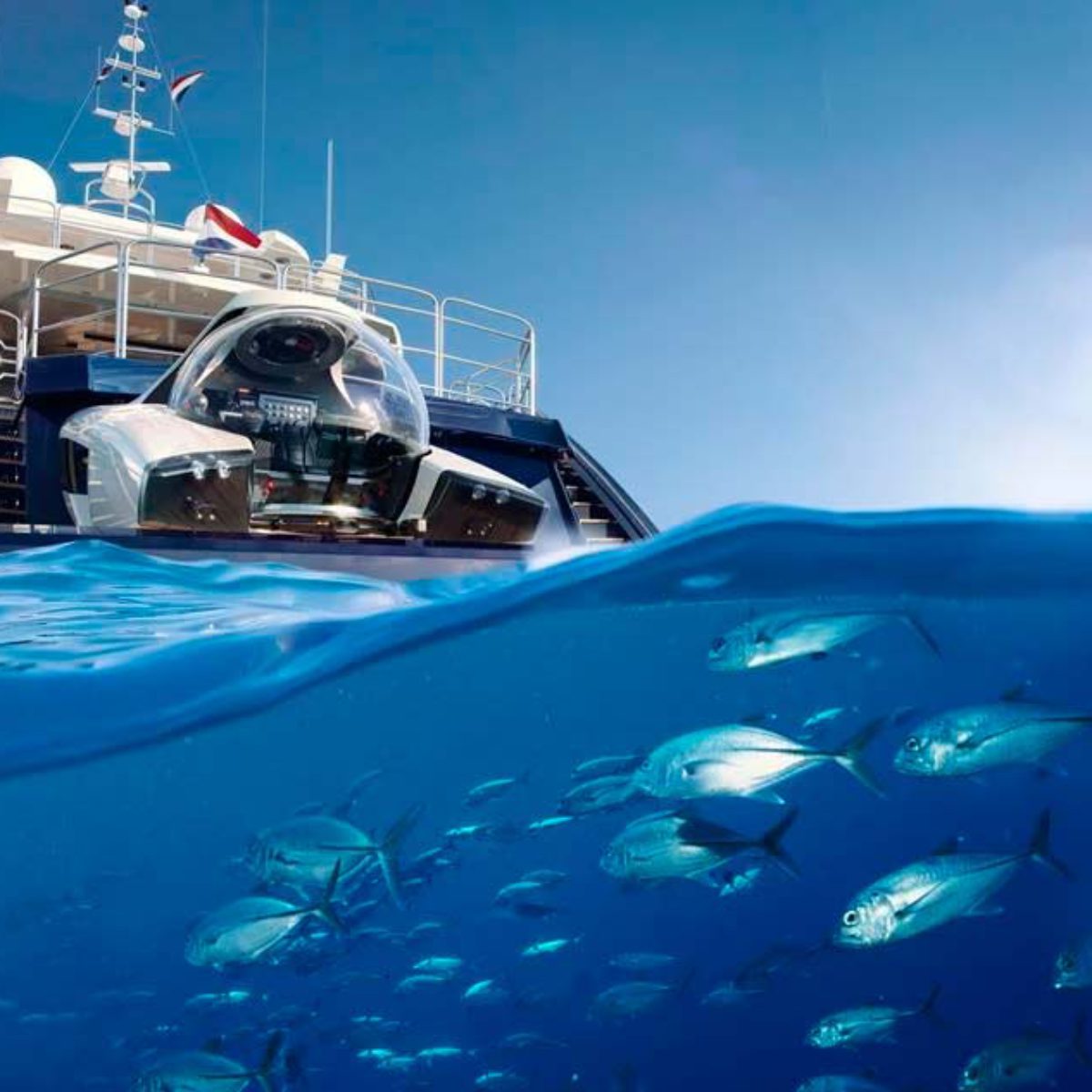 In the water Nemo moves at a speed of 5.5 km/h, and the battery life at a depth of 100 m is 8 hours. Inside the submarine you can get through the top hatch.

The submarine can be led only by a certified pilot, and the passenger can participate using a special Manta controller, which implements the autopilot function that preserves the course and the set depth thanks to the Marlin controller.

Nemo is equipped with a wireless communications system, air conditioning, and a powerful light to illuminate the surrounding area. The manufacturer also provided for the possibility of installing additional options – a sonar, an external manipulator, navigation equipment and another lighting tool. 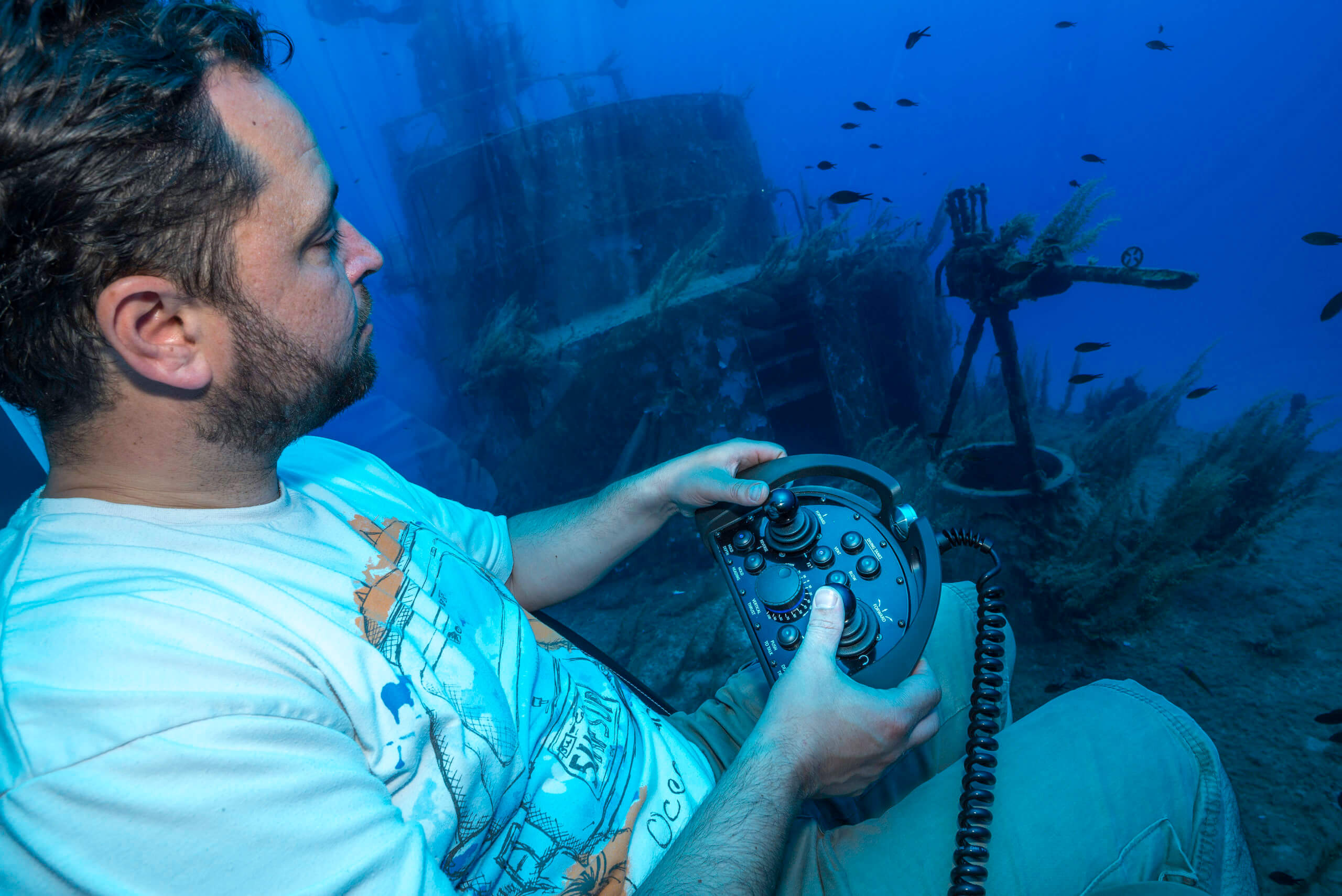 Submarine U-Boat Worx Nemo is estimated at $ 1.5 million, but they plan to start producing it only after receiving a sufficient number of orders. Additionally, future owners are invited to take a 12-day management course at the Sub Center Curacao training center.