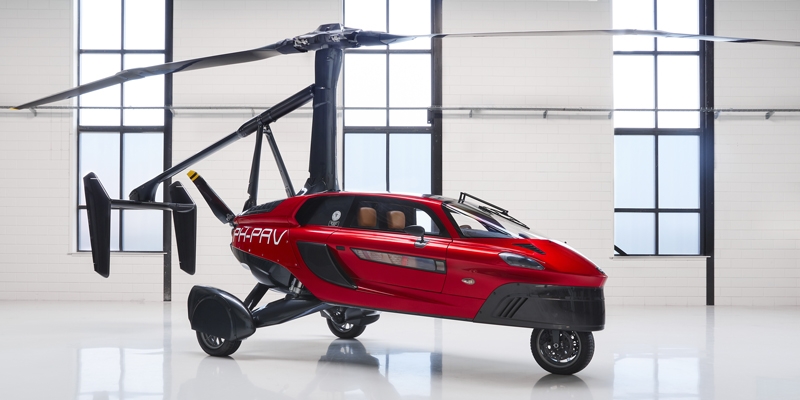 Inspired by nature, created by people, the PAL-V Liberty is the world’s first car that can not only ride, but fly. Who made the dream of millions come true, what technologies were used and how much does the car cost?  The time is ripe to find out more!

As soon as Nicholas Cugno invented the automobile and the Wright brothers made their first successful flight, people began to dream about flying cars. However, the task was not the easy one. Only a century later the Dutch company PAL-V created the world’s first serial flying car. The pioneering invention became a highlight of last year’s auto show in Geneva.

The body of this car resembles a helicopter cabin on three wheels. It allows two passengers to travel at the same time. But most importantly, the PAL-V Liberty can fly! The process of transforming a car into a “flying” one takes about ten minutes. This is how long it takes for the car to unfold the blades and tail section with the propeller. In addition, such mobility allows you to put the PAL-V Liberty even in the garage of a mid-size yacht, as its dimensions are slightly larger than a crew boat. 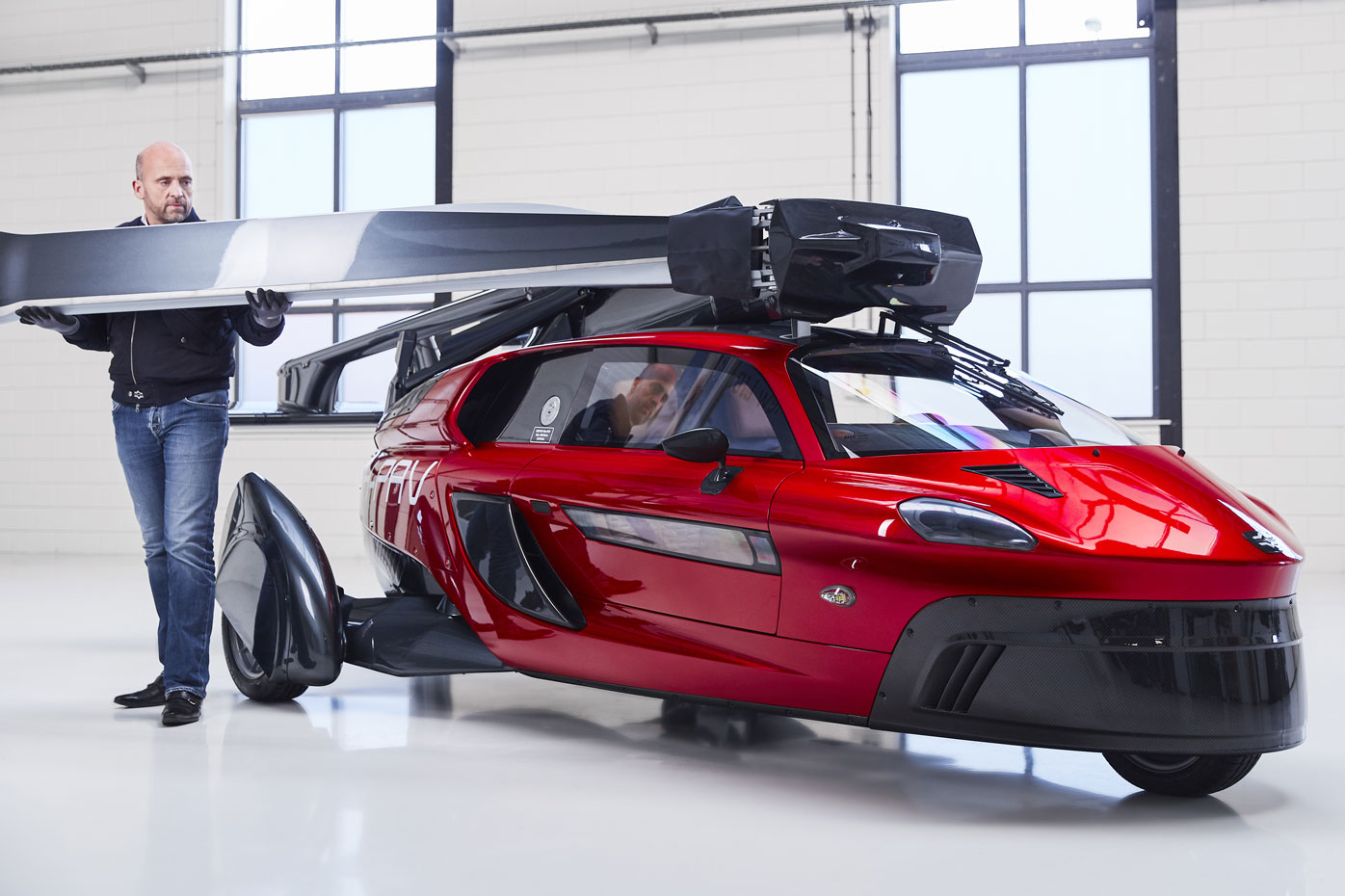 The first PAL-V Liberty model, called Pioneer, is equipped with two Rotax engines: 100 hp for road driving and 200 hp for flying. Filling a full tank, you can drive a little over 1,300 kilometers or fly about 400 kilometers, while the boundary altitude for flights is 3.5 kilometers. The maximum speed of the PAL-V Liberty in land mode is 160 km / h, in air – 180 km / h. 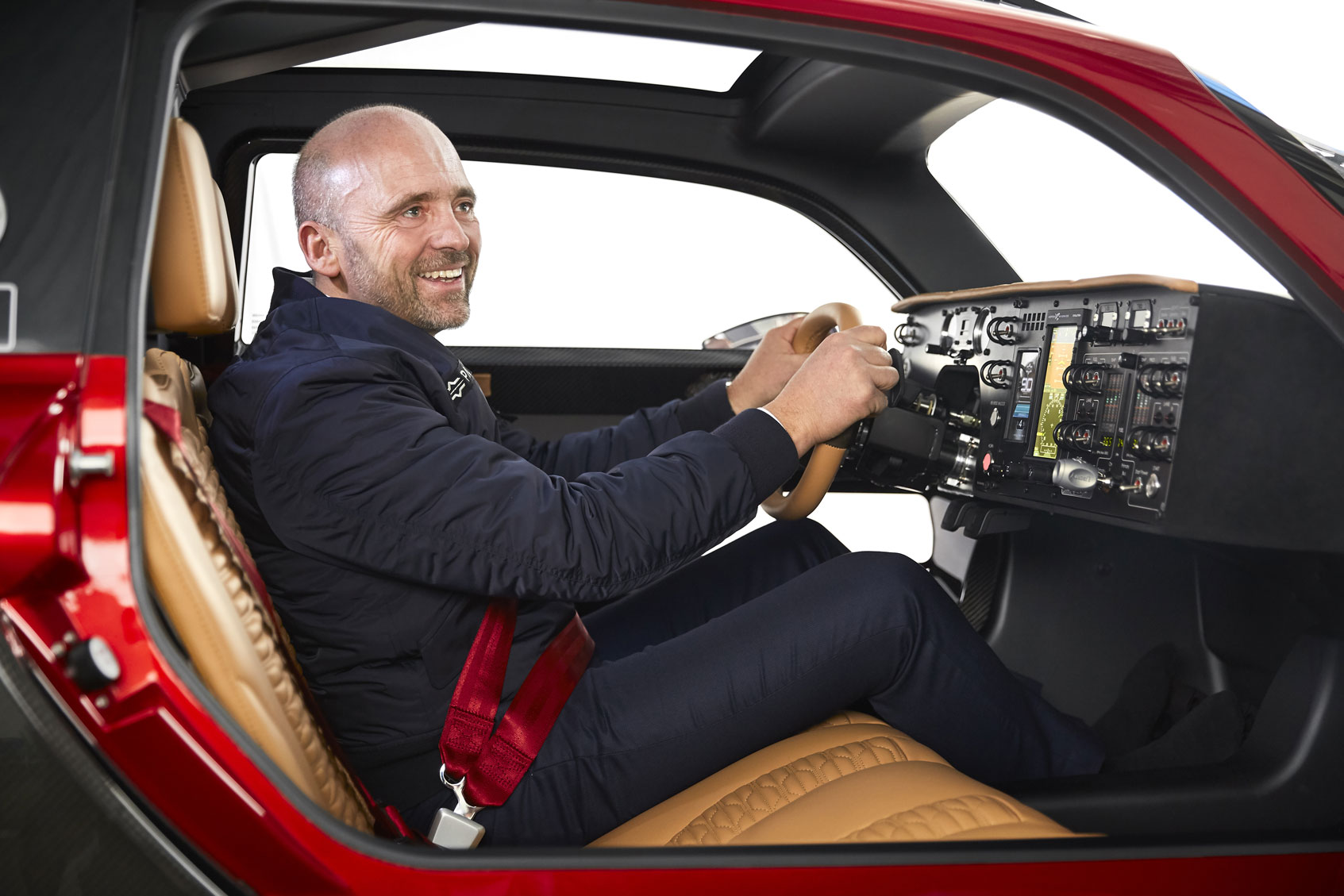 In order to get the right to fly, you need to acquire a pilot’s license. And that’s a task worthy of accomplishing! By transferring the PAL-V Liberty to your yacht, you can explore hard-to-reach islands and breathtaking remote areas. Although the car structurally resembles a helicopter, it still takes off and lands like a conventional plane. So, you need an acceleration band. In case of the PAL-V Liberty, a flat surface about 180 meters long, is suitable. For landing, 30 meters is enough. 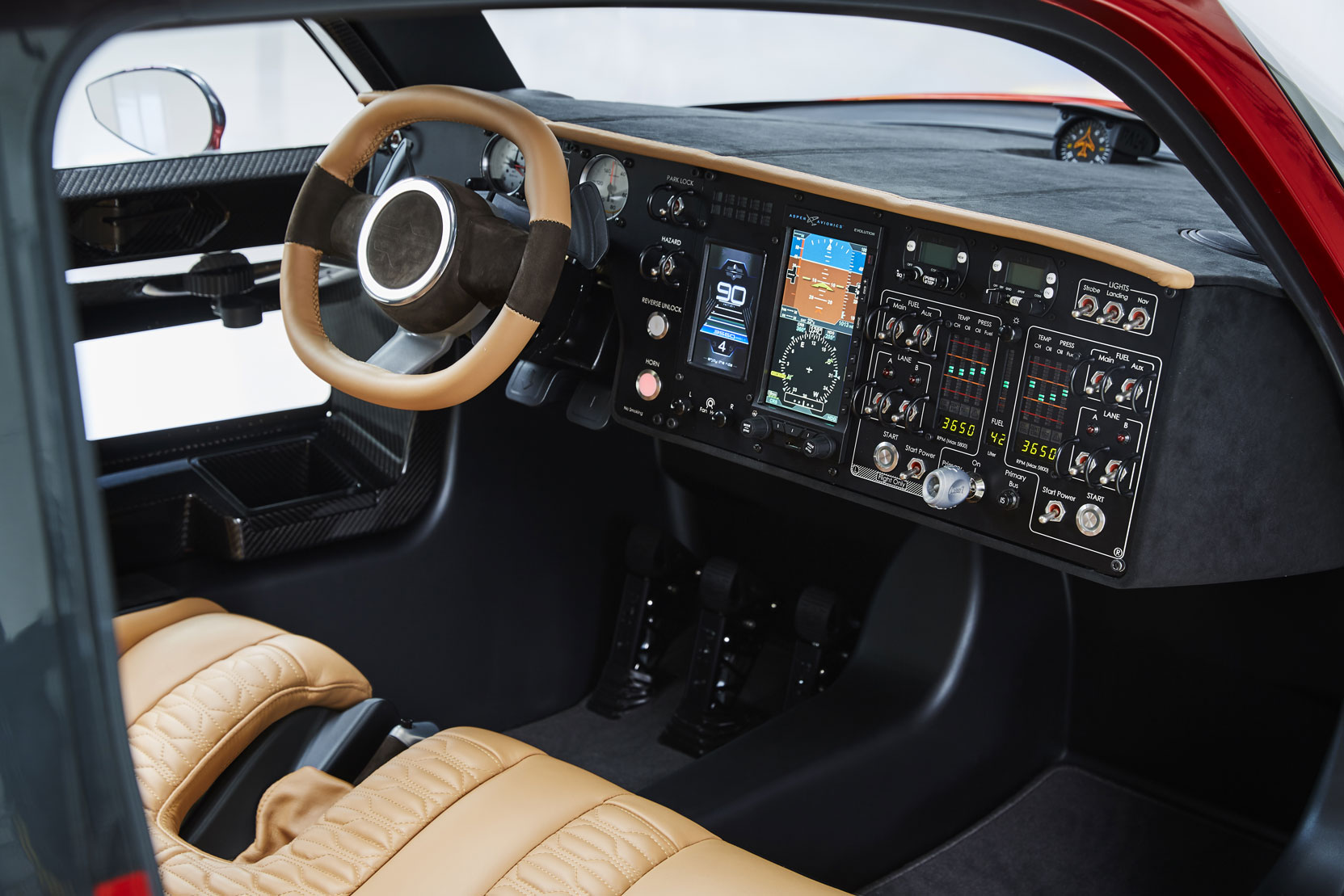 The PAL-V Liberty Pioneer is released in a limited edition of 90 pieces. It has a bright orange body and black leather interior. The second version, dark red, is the Sport Edition. The carbon and aircraft-grade aluminum used for the chassis ensures durability and safety, while the leather upholstery creates coziness. 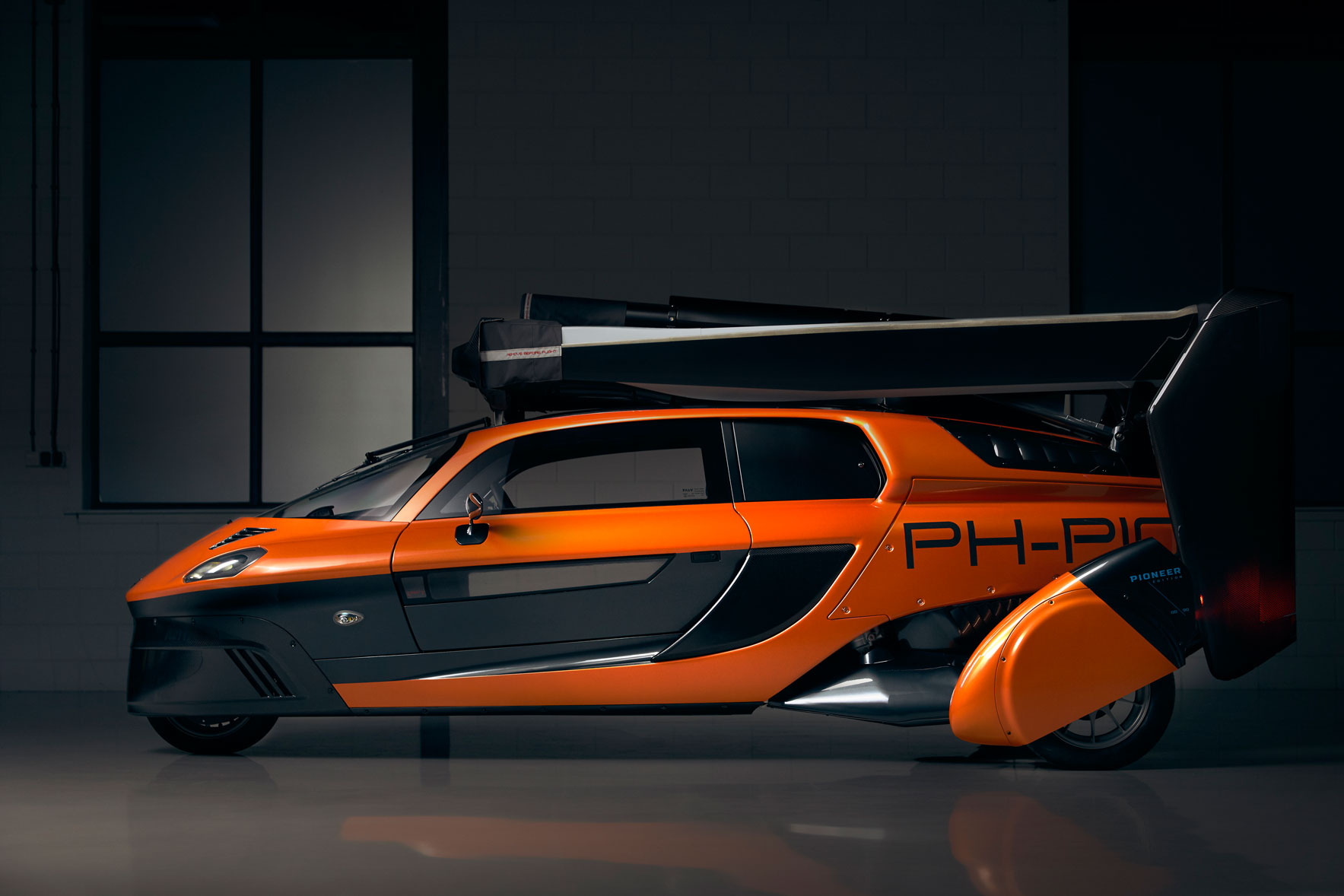 “The seaplane principle at the heart of the PAL-V Liberty allowed us to create a safe and easy to fly car. Moreover, we succeeded in making it compact, which is the most important factor in creating a usable helicopter,” says PAL-V Chief Engineer.

The base cost of the car is declared at € 499,000.  In 2021 the first keys will be handed over to their lucky owners. The PAL-V Liberty is designed for those who want to become a part of history and be at the epicenter of the mobility revolution. The times will come when cars that can only drive on land will become a rarity.

Are you ready to fly? We are!